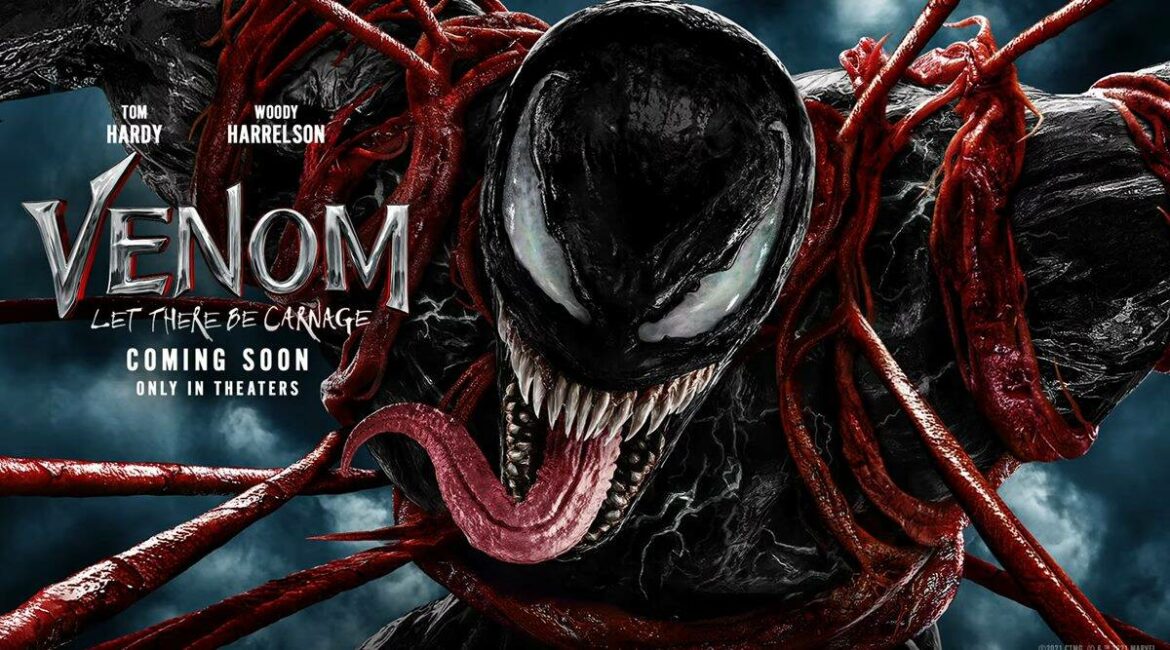 A new trailer for Venom: Let There Be Carnage has been released. In this trailer, Venom can be seen hiding when coming face to face with Carnage. Venom’s introduction was not so good in Sam Raimi’s Spider-Man 3 but still got another chance with a solo film that kickstarted the Sony Pictures Universe of Marvel Characters. The film was not so hit with critics, but the audience liked it. Venom introduced the audience to Tom Hardy’s Eddie Brock, who is coming back in a sequel titled Venom: Let There Be Carnage.

The original story of journalist Eddie Brock is told by Venom, who at Life Foundation, during an investigation of the experiments, bonding with an alien symbiote, as the lab experimented on symbiotic and human life forms. The symbiote As a monstrous creature, Venom manifests around Eddie’s body. Venom grants Eddie special abilities, and together, they go after the leader of Life Foundation Carlton Drake, and Riot, the symbiote he bonded with. To make way for Venom’s return and expand Sony’s Marvel universe, in Venom, the post-credits scene set up the sequel by introducing Cletus Kasady, who is set to become Carnage in the sequel.

In this sequel, Eddie will be seen adjusting to life because Venom’s host one year after the events of the 1st film. This life has not been easy for Eddie. As seen in the post-credits scene of Venom, in an attempt to restore his career, he interviews serial killer Cletus Kasady. Cletus later becomes the host of a symbiote called Carnage after his failed execution allowing him to escape prison.

The 2nd trailer of the sequel gave the audience a better look at Carnage and showed that Venom is scared of him. Venom decides not to come out instead of hiding when the red symbiote was in front of him and Eddie. But the question here is why is Venom, a symbiote who can manifest as a muscular, gain creature and eats people afraid of another symbiote like Carnage? The trailer revealed a lot more than the 1st trailer did and gave many hints at its characters’ motivations, story, where they’ve been, and the origin of some of them.