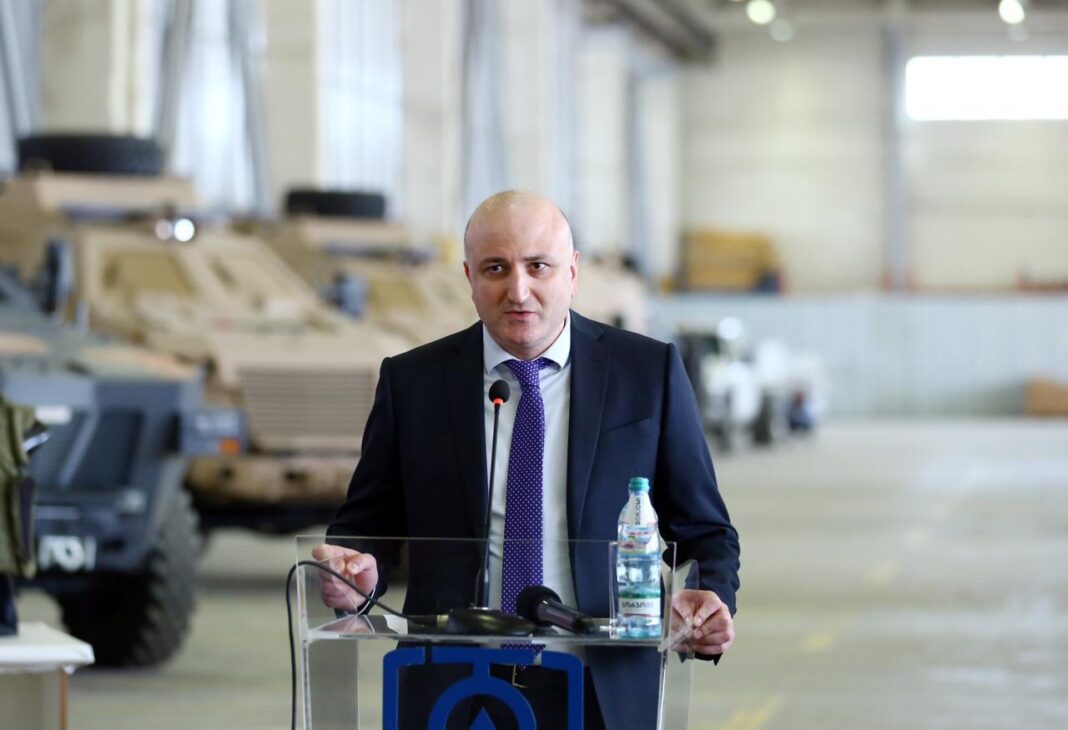 Until recently, Azarashvili served as Deputy Defense Minister in the Georgian government.

As Azarashvili has stated, serving as Minister of Health entails a significant amount of responsibilities.

“For me, running a ministry that is full of obstacles is a huge responsibility, but I am confident that with the support of the Prime Minister and the rest of the government team, the ministry will achieve tangible and significant achievements in the short term,” Azarashvili expressed himself.

Zurab Azarashvili, according to Prime Minister Garibashvili, has a great deal of experience in financial management.

“When I was Minister of Defense, we [the government] were able to witness it. Mr. Zura was then the Director General of Delta [the State Military Scientific-Technical Center] as well as the Director General of Tbilisi Aircraft Manufacturing at the time of his death. Under his direction, a number of significant projects have been successfully completed”, Prime Minister Garibashvili stated.

Tikaradze, the Georgian Minister of Health, has resigned.
Ekaterine Tikaradze, a former Georgian health minister, announced her resignation on December 9, however she stated that she would continue to serve on the political council of the ruling Georgian Dream party, which is in opposition.