Draghi, Berlusconi, or who? Italy to elect a new president 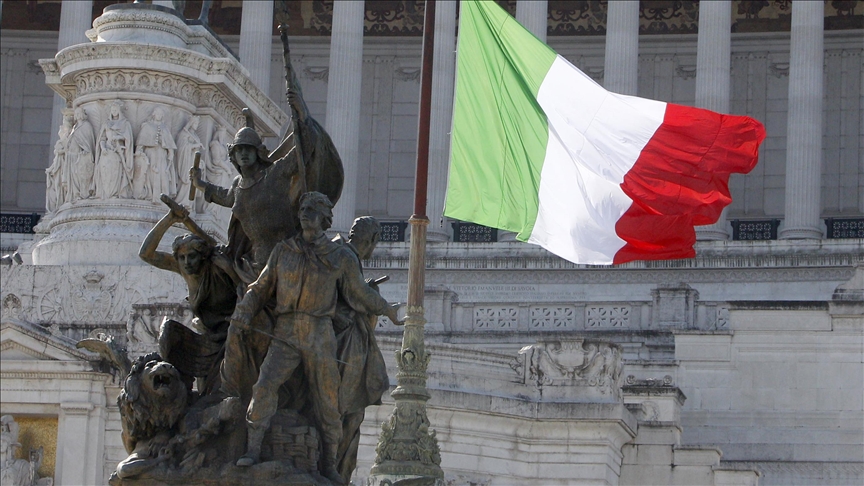 Next week, Italy will elect a new president in a legislative vote distinguished by secrecy, intrigue, and the prospect of reigniting political upheaval in a country where governments change nearly every year.

The election of a new president when Sergio Mattarella’s seven-year term ends on February 3, as well as the political future of the eurozone’s third-largest economy, which is scheduled to receive roughly €200 billion ($227 billion) in post-pandemic help from the EU, is at stake.

The decision will be made by 1,009 politicians, including members of both houses of parliament as well as regional representatives, who will vote by secret ballot beginning Monday. In the first three rounds, a two-thirds majority is required; beyond that, a simple majority is sufficient.

Despite the golden rule that no one should run for president, Prime Minister Mario Draghi is widely regarded as the frontrunner for the role. Despite his scandal-plagued career, declining health, and ongoing legal issues, Silvio Berlusconi is also in the running.

Berlusconi has begun Operation Squirrel, a personal charm operation in which he calls non-affiliated legislators to persuade them to vote for him. Cristian Romaniello, one of them, told the daily La Stampa about the bizarre event.

“Hello, Cristian. Do you want to go to the bunga bunga party?” Berlusconi is claimed to have made a jest with the 33-year-old senator about the alleged nightly feasts that led to the ex-trial premier’s and final acquittal on charges of soliciting sex with an underage prostitute.

“It was a short phone call, only a few minutes, and he did the majority of the talking. He talked about Europe and the global situation. I thought he was on point when he cracked a couple of jokes “Romaniello admitted that he initially mistook the contact for a hoax from an impostor.

Most analysts believe Berlusconi’s candidacy is a diversion.

“From my perspective, Berlusconi’s chances of becoming president of the republic are very slim, negligible,” said Roberto D’Alimonte, a politologist at Rome’s LUISS university.

Berlusconi is around 100 votes short of the required 505 votes after the fourth round of voting, according to a top adviser who calculated predicted defections from his center-right group and absences due to COVID-19 infections or quarantines.

Draghi, on the other hand, is a more serious proposition. The former head of the European Central Bank has had some success as a prime minister in restoring stability and improving Italy’s international reputation.

Presidents in Italy serve mostly as ceremonial figures, but they can be crucial in times of crisis. They designate prime ministers, dissolve parliament, and frequently have a sway over government policy.

Draghi’s appointment would likely be welcomed by Brussels and financial markets because he would be expected to ensure that Italy uses EU aid money wisely if he were to get the post.

With the exception of the hard-right Brothers of Italy, the prime minister currently heads a grand coalition supported by practically all political groups. He has advocated for the ruling coalition to remain unified when it selects a new leader.

Otherwise, Italy’s political waters may become stormy. A contentious presidential election could split the current coalition, forcing snap elections or paving the way for a weak, divided administration until the conclusion of the parliamentary term in 2023.

Berlusconi is widely expected to withdraw from the race, allowing Draghi or another consensus candidate to take his place. Former Prime Minister Giuliano Amato, as well as Mattarella, who has stated that he does not desire a second term, are also possibilities.

Draghi would be the first incumbent prime minister to take the helm of the country. A settlement on his name would necessitate cross-party agreement on a new prime minister, which is the topic of much conjecture in Rome right now.