The government of Belgium has announced the option of a four-day workweek for employees. The government has agreed to implement a new labour reform in order to give people time to balance their professional and personal lives. 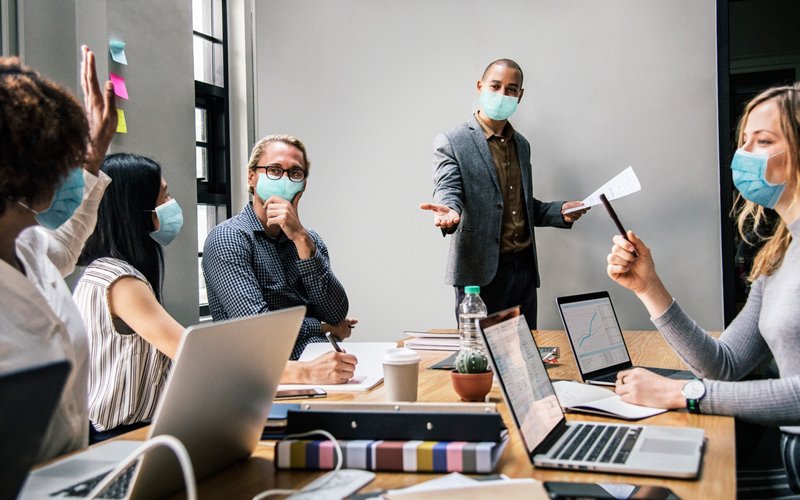 The government of Belgium has announced the option of a four-day workweek for employees. The government has agreed to implement a new labour reform in order to give people time to balance their professional and personal lives.

Moreover, it has become the latest country to implement these rules after Scotland, Japan, and Spain, which are on trial with this initiative.

This agreement has given employees the right to disconnect after the regular working hours for companies having more than 20 employees.

In order to work one day less per week for the same pay, the employees have to work for 10 hours if the trade unions agree instead of the current 8 hours working regime.

However, employees opting for this new labour agreement require their manager’s approval, which only makes it possible for companies to have a large number of employee strengths where the work can be distributed easily. Employers will be hoped to deal with trade unions to include the right to disconnect in collective agreements.

The authorities have agreed to this after examining the same four-day work week trial practised in Iceland in 2015, and in 2019, the government of Iceland has called it a success. As of now, 86% of Belgium’s workforce is working four days a week. Japan, Spain and Scotland have also announced plans to try four-day workweeks.

As per this new labour package reforms, the employees will be able to request variable work schedules.

Similarly, in the month of January, Belgium’s federal government has also given the right to disconnect to their civil servants. The officers are also allowed to turn off their work gadgets and ignore messages and phone calls from their bosses.