In Belgium, the six-month-old girl who was fatally injured on Wednesday in the daycare centre in the Ghent sub-municipality of Mariakerke has succumbed to her injuries. 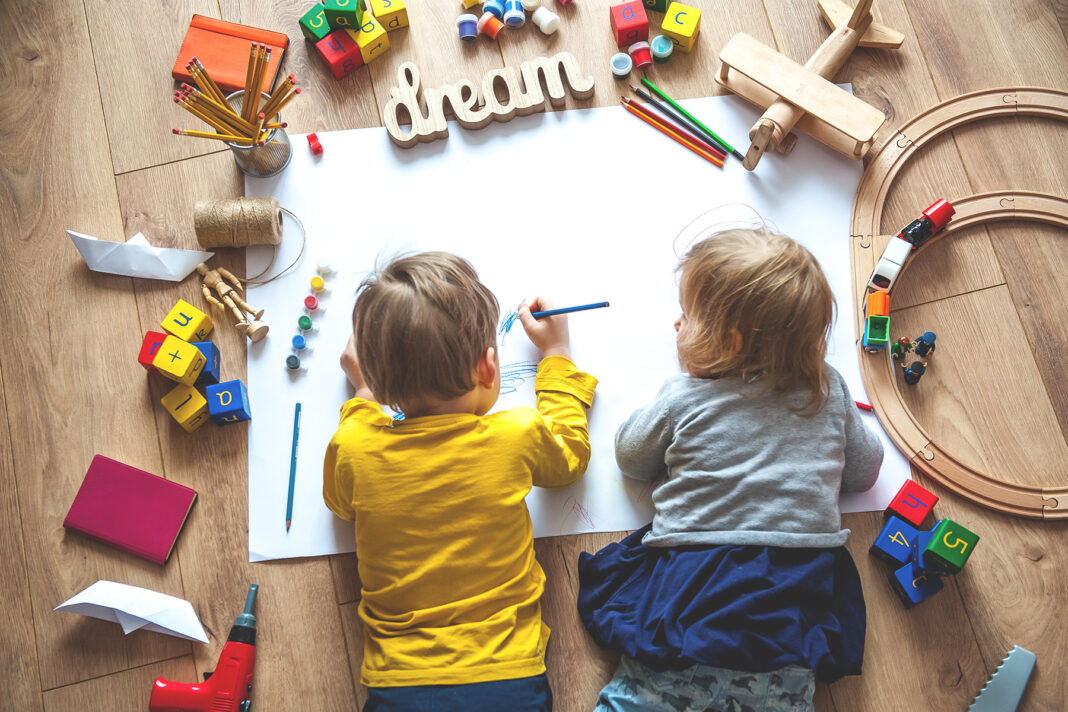 In Belgium, the six-month-old girl who was fatally injured on Wednesday in the daycare centre in the Ghent sub-municipality of Mariakerke has succumbed to her injuries.

Despite receiving multiple complaints from people and poor marks during inspections, the Ghent crèche was still allowed to stay open. As per the reports, this tragedy was confirmed by the East Flanders Public Prosecutor’s Office.

As per the sources, the administrator general of Kind en Gezin (Children and Health Services) called the fatality of a child a “shock for the entire nursery sector.”

“I sit here very humbled. I become reticent in the face of these facts and the unimaginable suffering that these parents have to go through,” said administrator general of Kind en Gezin, Kartien Verhegge. “I want to express my deepest sympathy.”

On Thursday, the UZ gent hospital informed the public prosecutor that a baby had suffered severe brain trauma in unclear circumstances. The girl had been taken to the hospital’s emergency department a day earlier, after a call from the daycare centre in Mariakerke. The prosecutor’s office confirms that the child was in acute life-threatening condition and died of her injuries.

Moreover, the East-Flemish public prosecutor appointed a medical officer on Thursday, and the examining magistrate had sealed the crèche.

The officials carried out an extensive investigation in the crèche, and three persons responsible for the girl’s death were arrested. The arrested persons were the manageress, her father and an employee. They spent a night in prison and will appear before the investigating judge on Friday, who will decide whether to arrest them.

Kind en Gezin has temporarily suspended ‘t Sloeberhuisje. A solution is being sought for the 16 children who were cared for there.

However, inspection reports show that the crèche had a long history of complaints and inspections. These reports established, among other things, that “the manageress and her father do not know how to behave with small children.”