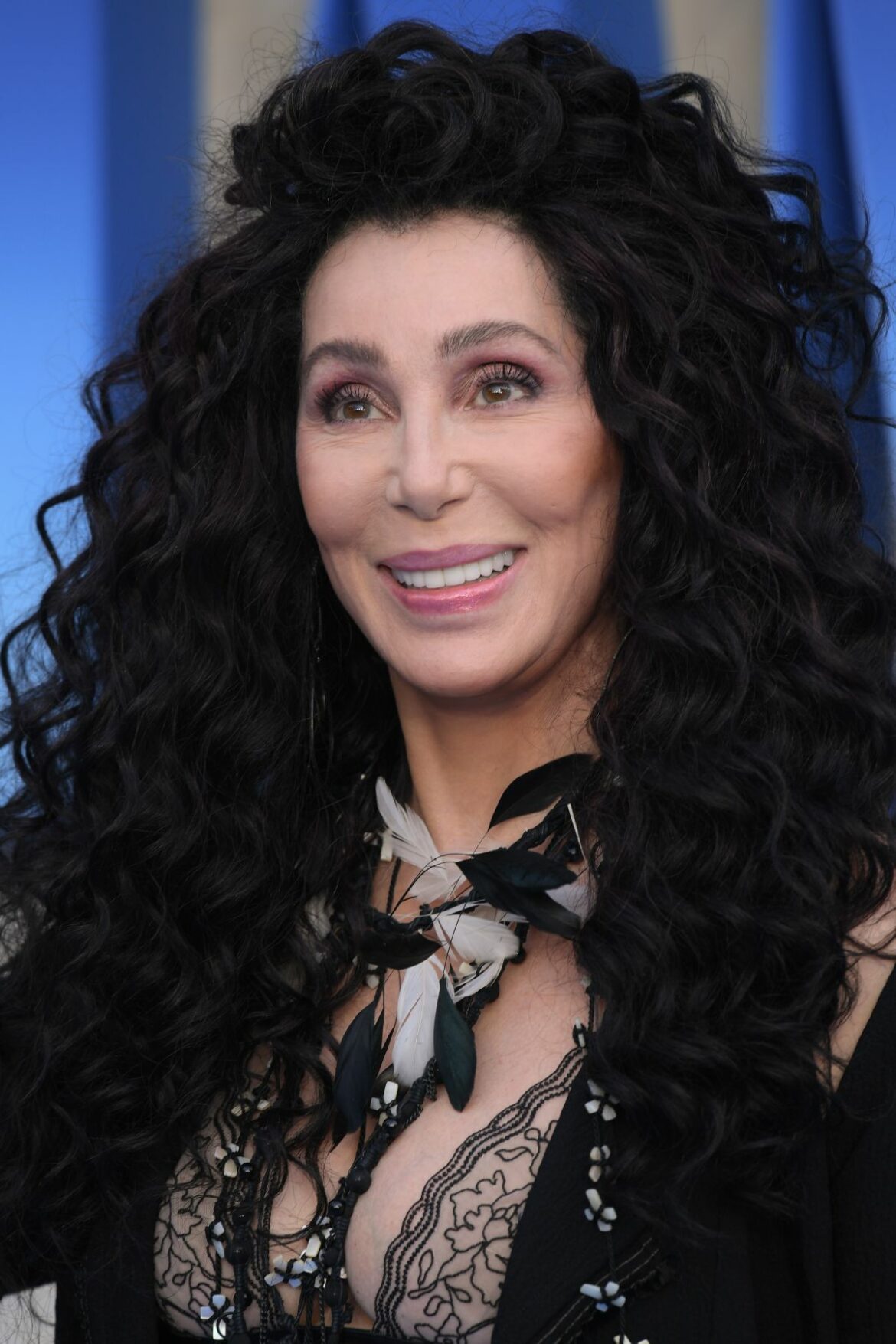 Cher is an American singer, actress, and television personality. Commonly referred to as the goddess of pop by the media. It has been described as embodying female autonomy in a male-dominated industry. She is known for her distinctive contralto singing voice. She has worked in different areas of entertainment. She adopted a variety of styles and looked throughout her long career of six decades.

She began working in the music industry in the year 1963. Her musical genres Pop, Dance, Disco, Folk as well as Rock. She rose to recognition after her song, ‘I got you, babe.’ The song peaked at number one on the US as well as the UK charts.

It was sold around 40 million records worldwide by the end of the year 1967. She released her song Bang Bang in 1966. In 1970, she started working in television. Her first show was the Sonny and Cher comedy hour by CBC.

Cher was born in El Centro, California, on May 20, 1946. Her parents got separated when she was just 10 months old. Later, her mother got married to actor John Southall. She had another daughter with him named Georganne.
They resided in Los Angeles, where her mother started acting and working as a waitress. She was seen in movies with minor roles. Her mother’s relationship came to an end when she was 9 years old. She still considers him her father and remembers him as a good-natured man. Her mother married and got divorced several times after that. 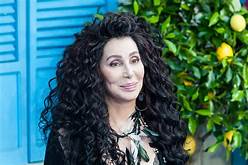 The net worth of Cher

The net worth of this famous singer is around $360 million. Her career span was really long, and she has done work in distinctive fields in that time. Her records were sold over a hundred million. She is determined as one of the world’s best-selling musical artists.

She has received many awards, including a Grammy award, an Emmy Award, an Academy Award, three Golden Globe awards, and the Cannes Film Festival Award. Her  Musical Journey has many people, and she has become an idol to many people around the world. Despite having such difficult childhood, she had managed to grow in the field she has always loved.