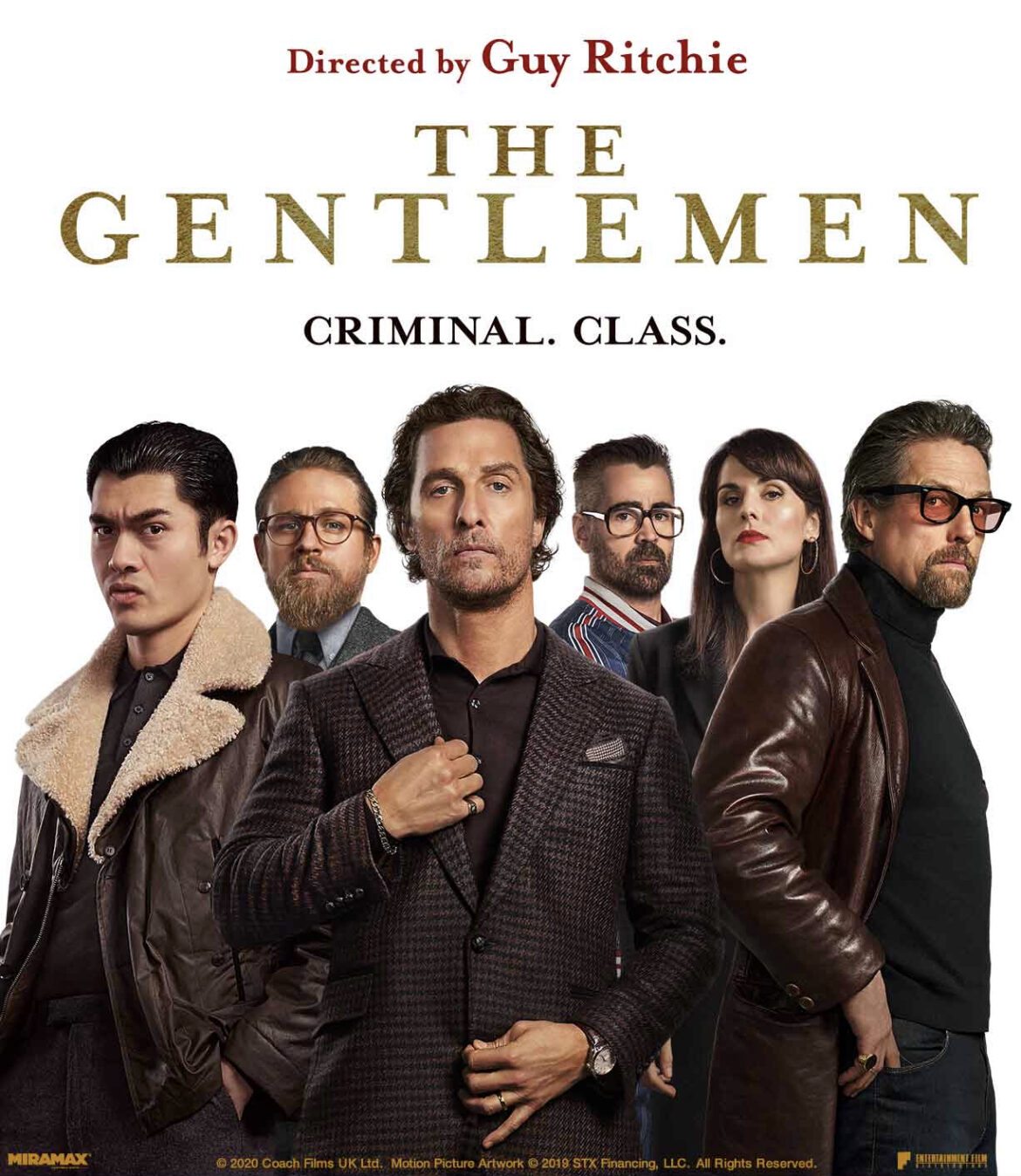 The Gentlemen is an action-comedy movie. It is written, developed, and produced by Guy Ritchie. This movie revolves around an American Marijuana Kingpin in England who is looking out to sell his business. Guy Ritchie has prepared the storyline of the movie along with Ivan Atinkson and Marn Davies. Christopher Benstead gives the music of the movie. This movie was released in the US on January 1, 2020, and on January 24, 2020, in the UK. The running time of the movie is determined as 113 Minutes. It received positive reviews and grossed $115 Million around the World, having a budget of $22 Million.

Who are all in the cast of the Movie?

Following are the actors and actresses who have appeared in the movie. They have performed greatly and have contributed equally to make this movie super hit Worldwide: 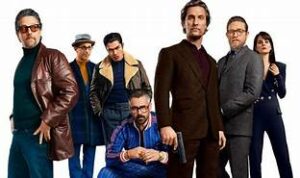 More about The Gentlemen

In May 2018, it was announced that Guy Ritchie would write as well as direct The Gentlemen. The shooting of the movie was expected in October.
It was expected to begin in October.
In October, Matthew McConaughey, Kate Beckinsale, Henry Golding, and Hugh Grant were cast, with Jeremy Strong, Jason Wong, and Colin Farrell joining in November. Later, Michelle Dockery signed on, replacing Beckinsale in her role.
In December 2018, Lyne Renée was added as well.
Principal photography began in November 2018 as well. Filming locations included West London Film Studios, Longcross Studios, The Princess Victoria pub in Shepherd’s Bush, and the Brompton Cemetery.