Get to know about Whoopi Goldberg’s personal life, net worth and more 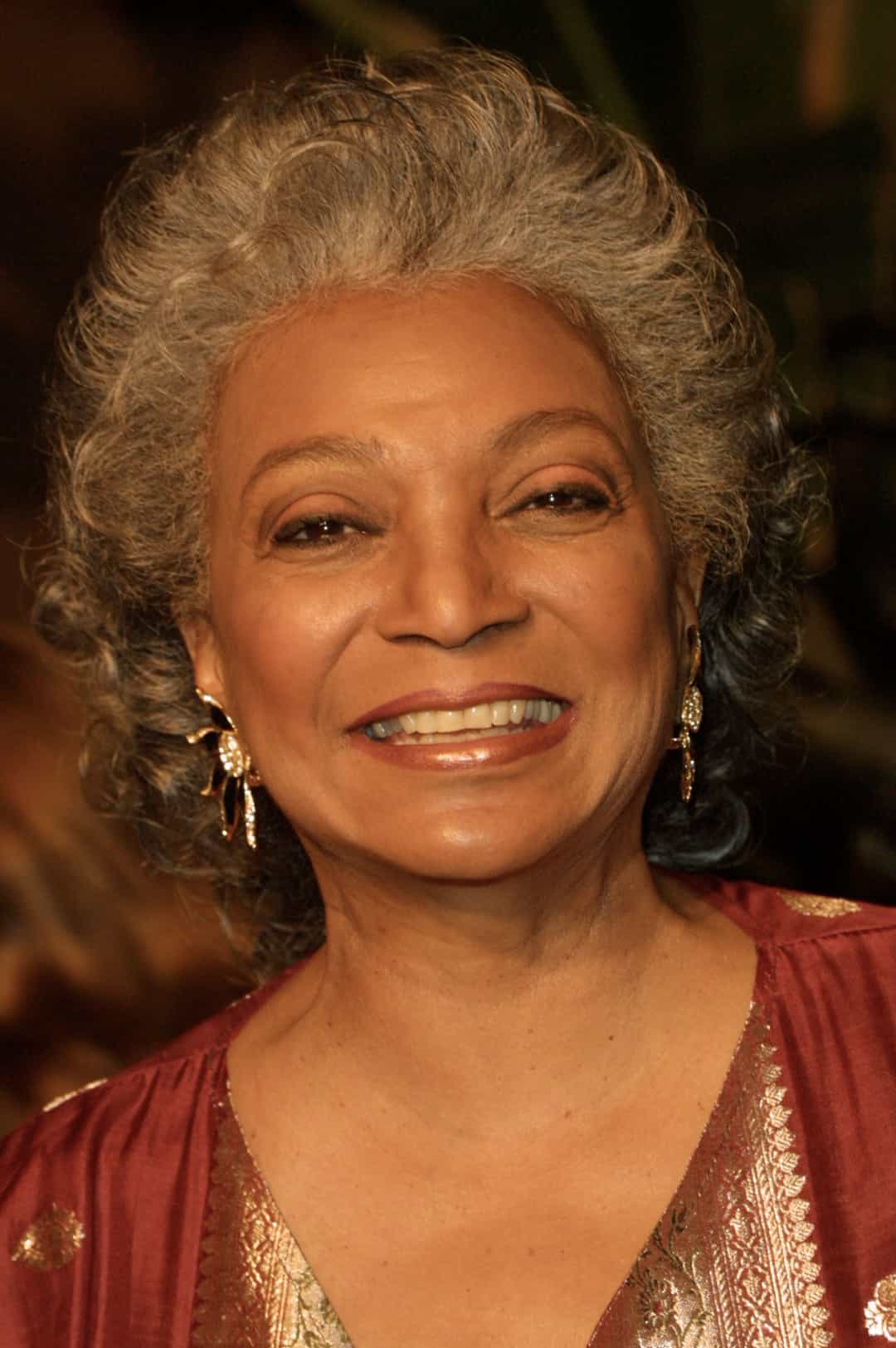 Caryn Elaine Johnson is professionally known as Whoopi Goldberg. Whoopi is an American actor, comedian, author, and television personality. Goldberg has received numerous accolades. Goldberg is one of sixteen entertainers to have won an Emmy Award, a Grammy Award, an Academy Award, and a Tony Award.
Goldberg got her breakthrough in the drama movie The Color Purple. In it, she displayed the role of Celie, a mistreated woman in the Deep South. She got nominated for the Academy Award for Best Actress. She won her first Golden Globe Award for the movie The Color Purple. In the year 1992, Goldberg starred in the comedy Sister Act. With this, she earned a third Golden Globe Award nomination. She reprised the role in Sister Act 2: Back in the Habit (1993). This made her the highest-paid actress at the time.

She acted in over 150 films. Goldberg is one of the few people to achieve the EGOT. She won the four major American awards for professional entertainers: an Emmy Award for television, a Grammy Award for working in music, an Oscar Award for film, and a Tony Award for theatre. She is the only black woman who has been honored with all four awards.
Goldberg has received two Academy Award nominations for her movie The Color Purple and Ghost. She is the first African-American actor who received Academy Award nominations for both Best Actress and Best Supporting Actress. She has received three Golden Globe nominations, winning two (Best Actress in 1986 for The Color Purple, and Best Supporting Actress in 1991 for Ghost). She has been a recipient of numerous accolades. The net worth of Whoopi Goldberg

The estimated net worth of this great actress is $60 Million. Whoopi Goldberg is an American comedian, actress, author, talk show host, singer-songwriter, and political activist. Apart from her film and talk show career, Goldberg is also an author of children’s and non-fiction books. She was seen on stage, including in a production of Sister Act in 2010. She is an entrepreneur, and she cofounded Whoopi & Maya. This is a company that makes medical cannabis products for women who needs relief from menstrual cramps.