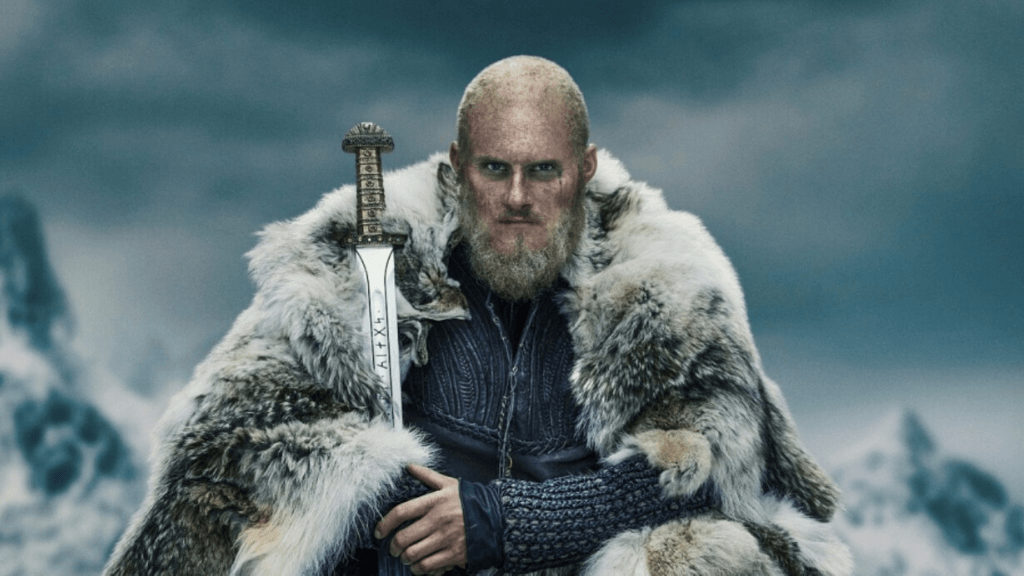 Björn Ironside was a Norse Viking boss and an unbelievable lord of Sweden. As per the twelfth and thirteenth-century Scandinavian chronicles, he was the child of the famous and generally questionable Viking ruler Ragnar Lodbrok. He lived in the ninth century, being safely dated somewhere in the range of 855 and 858. Björn Ironside is said to have been the main leader of the Swedish Munsö tradition. In the mid-eighteenth century, a pushcart on the island of Munsö was guaranteed by collectors to be Björn Järnsidas hög or Björn Ironside’s hand truck.

History recalls Björn as an exceptionally capable tribal leader and maritime administrator. His profession as a thief mirrors his reverence for his dad. Joined by another incredible figure named Hastein, he left on a few assaults of France. As per a few sources, Hastein was Ragnar’s companion and Björn’s tutor, while others guarantee that he was really Ragnar’s child.

The frictional character of Björn Ironside in Vikings

A chief character in the TV arrangement Vikings played as a little fellow by Nathan O’Toole and through adulthood by Alexander Ludwig, is inexactly founded on the recorded character and depicted as the child of Lagertha, instead of Aslaug. As indicated by the legend, Björn isn’t the oldest child, while in the show he is the oldest of the relative multitude of children of Ragnar.

In the novel Monster by Michael Grant, one character, Armo, specifies that he’s slipped from “Björn Ironside, a very boss Viking”.

How did he die?

Bjorn didn’t bite the dust in a fight or because of his sibling, Ivar the Boneless. His definite reason for death stays obscure, yet it is generally accepted he may have passed on of mature age or disease.

Bjorn was assumed dead after he go head to head with Ivar, yet a lot to the amazement of the Rus, he lived to battle one more day, putting on his covering, mounting a pony, and getting everyone excited to safeguard Kattegat from its foe.