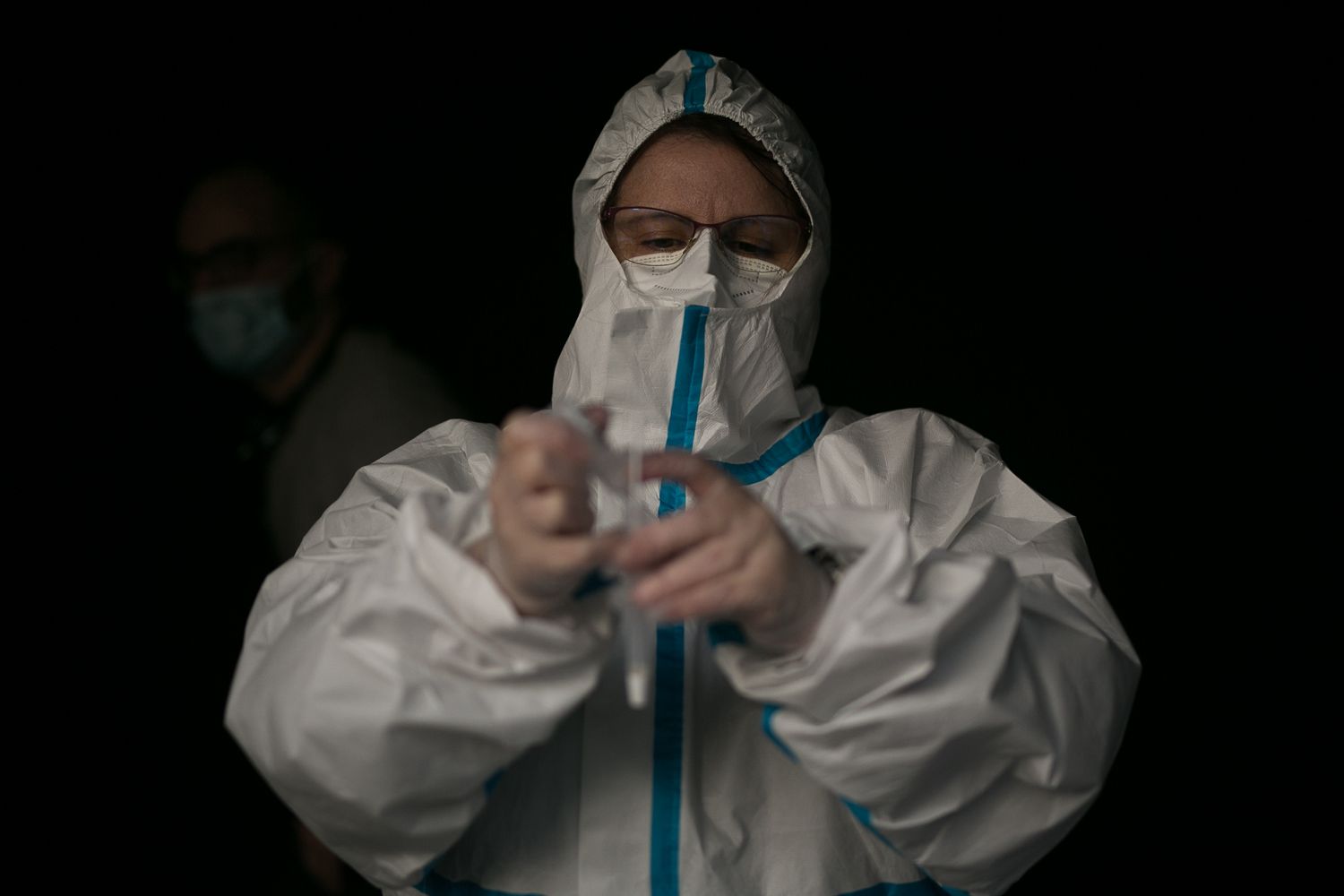 Communities wishing to carry out antigen tests for covid in pharmacies must submit their projects to the Ministry of Health for evaluation.

The head of the department, Salvador Illa , affirmed this Wednesday after the Interterritorial Council of the National Health System that he admits this approach out of “prudence and respect”, and that he imagines that the plaintiffs will have resolved a long series of requirements that must be met, related to the capacity of the personnel, security and control of these analyzes.

The idea of ​​using the network of pharmacies to analyze possible infected was presented two weeks ago by the Community of Madrid in the Interterritorial Council, and subsequently Catalonia and Murcia have shown their interest in the proposal.

In Madrid, the idea that has been expressed by the vice president, Ignacio Aguado (Cs), is to test the entire population before Christmas , although the Minister of Health, Enrique Ruiz Escudero, has lowered these expectations this Wednesday on RTVE.

Until this Wednesday, the ministry had been opposed to the tests being carried out outside health centers.

But during the day the European Commission has approved a recommendation to promote rapid tests as an alternative in certain cases to the more reliable PCR tests. Brussels recommends that these antigen tests, which can give a result in 15 minutes, be carried out “by health and laboratory personnel”.

Sources from the Community of Madrid interpret this decision as support for their proposal, but Illa has turned it around and affirmed that it supports the use that was being made so far of these tests, which should be used to confirm suspicious cases, according to manufacturers’ instructions.

“They are very useful if they are used by trained health personnel, because they are not self-diagnosis kits,” said the minister.

incorporate it into the medical history and can monitor possible quarantines or what they will do when a positive is detected. Although she has not wanted to clarify her position, Illa pointed out that her department had not changed the idea that the system used so far works, but has been open to those who want to change it to present their plans. “I imagine they have thought about these details,” he said.

The list of issues that the minister asks for clarification largely coincides with the objections that the Sectorial Board of Nursing (professional associations plus the Satse union) has put to the proposal of pharmacists and communities. This Wednesday, after hearing Illa’s statements, union sources have indicated that if the Government approves that pharmacies do the tests, they will go to court.

For their part, sources from the General Nursing Council, which groups together schools, have affirmed that pharmacies “do not have the necessary requirements to guarantee the health of customers who go for their medicines and this would be imprudent that they may have a very high cost in infections and deaths ”.

“It should be remembered that the CSIC has already confirmed contagion by aerosols, that is, by small droplets that float in the environment. The entry of infected people means the spread of these droplets that, in addition, will remain in pharmacies for hours, multiplying the possibilities of contagion in patients who will enter later ”, they added.

But all these questions that Illa has left in the air do not discourage pharmacists.

Ana López Casero, from the collegiate organization, has explained that they already have elaborated working documents to present and work with the communities in which it is detailed how to take the samples, what requirements the premises must have, how to separate some patients from others users of the establishment, how to ventilate it, cleaning, that there must be a type of communication with health centers … and so on.

“It is true that taking samples is a risky operation for the professional greater than if they were antibody tests in which a sample of blood or saliva is taken,” López Casero commented, but “that has a solution.” “The minister has taken a very technical stance, but for that we have an answer,” he said,

Given the reiteration by the minister that the staff had to be “sanitary” and “qualified”, the representative of the pharmacists commented that “there is no doubt” that they are. “Sanitary because it is our profession. And we are overqualified with a bachelor’s degree. If not, why do we already test for glucose, cholesterol or HIV? ”.

The minister has also announced, without further details, that a working group will be created with the communities to see what recommendations to give to the population for the upcoming December and Christmas bridges, “which will not be the same as the above, as everyone already knows ”.