80s songs that will make you nostalgic: plug your earbuds 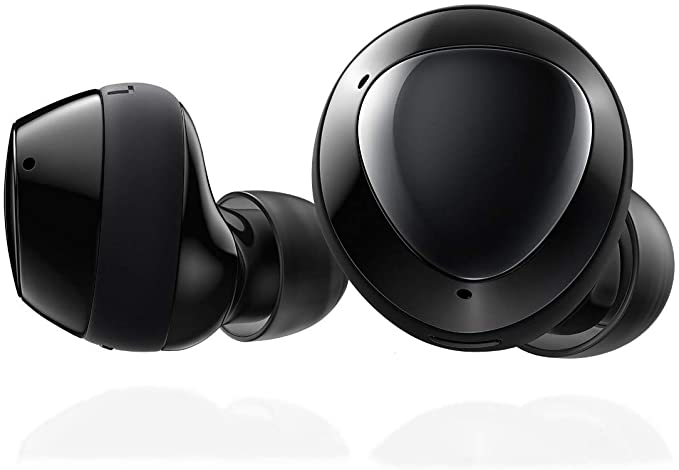 80s songs that will make you nostalgic: plug your earbuds

Grab your radio or your mobile phone today we are going to listen to some nostalgic 80s songs of the decade. From evergreen Whitney Houston to phenomenal David Bowie, these songs will make your day even more wonderful.

Close to Me by the Cure

Album: The Head on the Door

Nominations:  won the best award for video at British awards

The English band his the cure released this song on September 1985 from their last album called The Head on the Door. The total, three versions of this song include original, remix and the extended mix version.

But if I had your faith

Then I could make it safe and clean

Oh, if only I was sure

That my head on the door was a dream

David Bowie penned this song for his fifteen album called lets dance. He describes the lyrics as a bond between God and a human. The song was later ad-libbed for the version of Pepsi commercial.

Never going to fall for

Gets me to the Church on Time

I Wanna Dance with Somebody by Whitney Houston

Whitney Houston won a grammy for this best song. She tries to spread warmth and positivity with ger outstanding vocals. This song ignited all party animals to shake a leg on the dance floor. This song also features in Whitneys 2018 documentary.

Oh, I wanna dance with somebody,

I wanna feel the heat with somebody,

Yeah, I wanna dance with somebody,

With somebody who loves me

When Doves Cry by Prince

An American singer Prince, composed this song for his sixth album Purple Rain. This song remained number one on the Billboard charts for nearly five weeks. The song won best choreography video award.

Dream, if you can, a courtyard

An ocean of violets in bloom

They feel the heat

The heat between, me and you

What’s Love Got to Do With It by Tina Turner

Tina released this song at the age of 44 after struggling both financially and emotionally. She began her solo career with this song being part of comeback album called Private Dancer. The story was inspired by her real-life filled with inspiration and courage to break free from societal norms.

You must understand, though the touch of your hand

That it’s only the thrill of boy meeting girl

You must try’ to ignore that it means more than that,