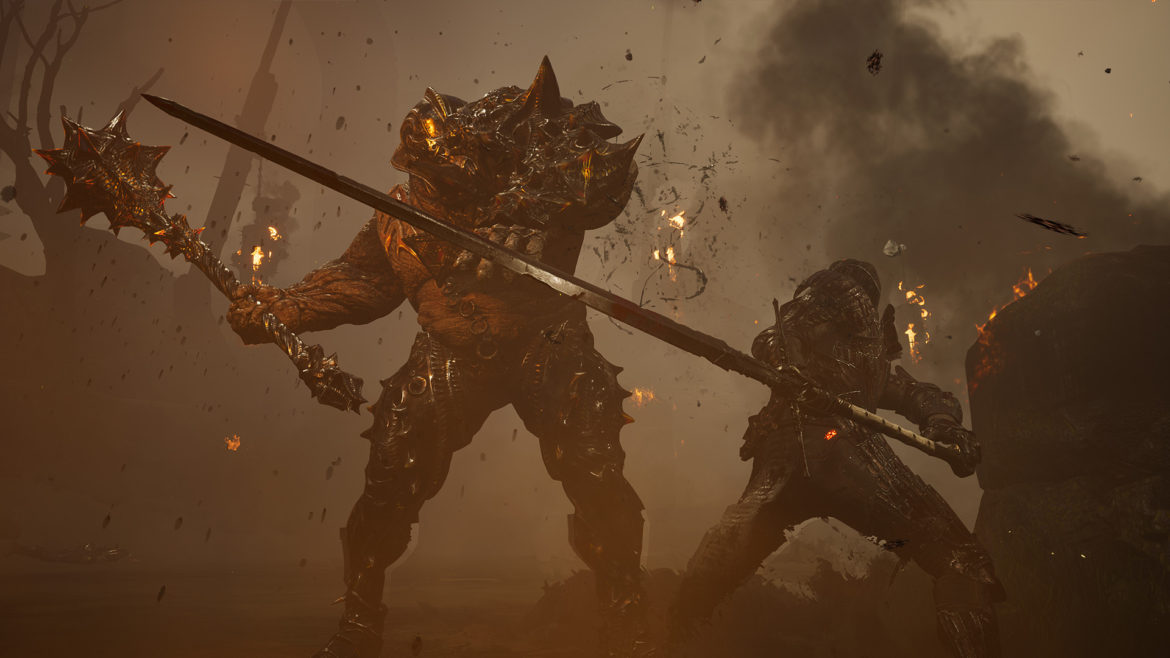 Mortal Shell is a new action role-playing video game. Developers of this upcoming video game are Cold Symmetry. Playstack is the publisher of this action game. It will release on platforms such as PC, PS4, and Xbox One. The developers have revealed that the players will face many dreadful enemies.

Critics and players are comparing Mortal Shell with the game Dark Souls and Bloodborne. For the sad part, no Dark Souls or Bloodborne 2 is coming this year. With this, Mortal Shell is a ray of hope for the fans of this genre. The fans are wondering about the release of Mortal Shell. After watching the trailer, players already like the game. Now they are anticipating and waiting for Mortal Shell. Hopes for Mortal Shell are high, and the game is said to be terrific.
Late 2020 is the planned season for the release of the game. We are anticipating that the role-playing action game will release in September. Microsoft Windows, PlayStation 4, and Xbox One are the platforms on which the game will land.

For now, there is no official date of release out.

The upcoming role-playing game is in constant comparison with the Soul series and Bloodborne. Mortal Shell has gained everyone’s attention in a short period. It as anticipated that the game is exciting, surprising, and makes an excellent first impression.
The announcement trailer of the video game is already there. Go checkout, and have a look at the impressive visuals and gameplay.

A spoiler-free beta version of “Mortal Shell” is released on July 3, 2020. The game itself is scheduled to release in late 2020. For the player’s right, the release date is not so far. Beta version will give players a taste of brutality, action, and frightful and dangerous enemies.
You can complete the beta version in approximately two hours. But, time depends on your gaming skills.

The upcoming game is in constant comparison to Dark Soul from the very first day. So considering this fact, we can say the Soul series inspire mortal Shell. Dark Soul is not releasing this year. Thus, we can anticipate Mortal Shell is a blessing for the fans of Soul series, who are also now fans of Mortal Shell.
New gameplay footage of Mortal Shell is out. In the footage, the game looks much more than a clone of Dark Soul. It seems fantastic, impressive, and brutal and unimaginably powerful.
Gameplay clearly shows how dreadful enemies are and highly impressive locations.
From the footage, we can conclude that players are going to love the game for its visuals, dangerous combats. One of the best things about Mortal Shell is that players will have the ability to possess the bodies of mighty warriors to overcome their enemies.

The release of Mortal Shell is not far. Late 2020 is the scheduled time for the welcome of a new version of the game. The game tends to set in a world of fantasy, where gods are there to show you the path. And, horrifying enemies and ghosts are there to stop your way. We guess players will have intense combat and terrifically fantastic experience.