The Woman Who Twisted The Arm Of Boris Johnson Almighty Adviser 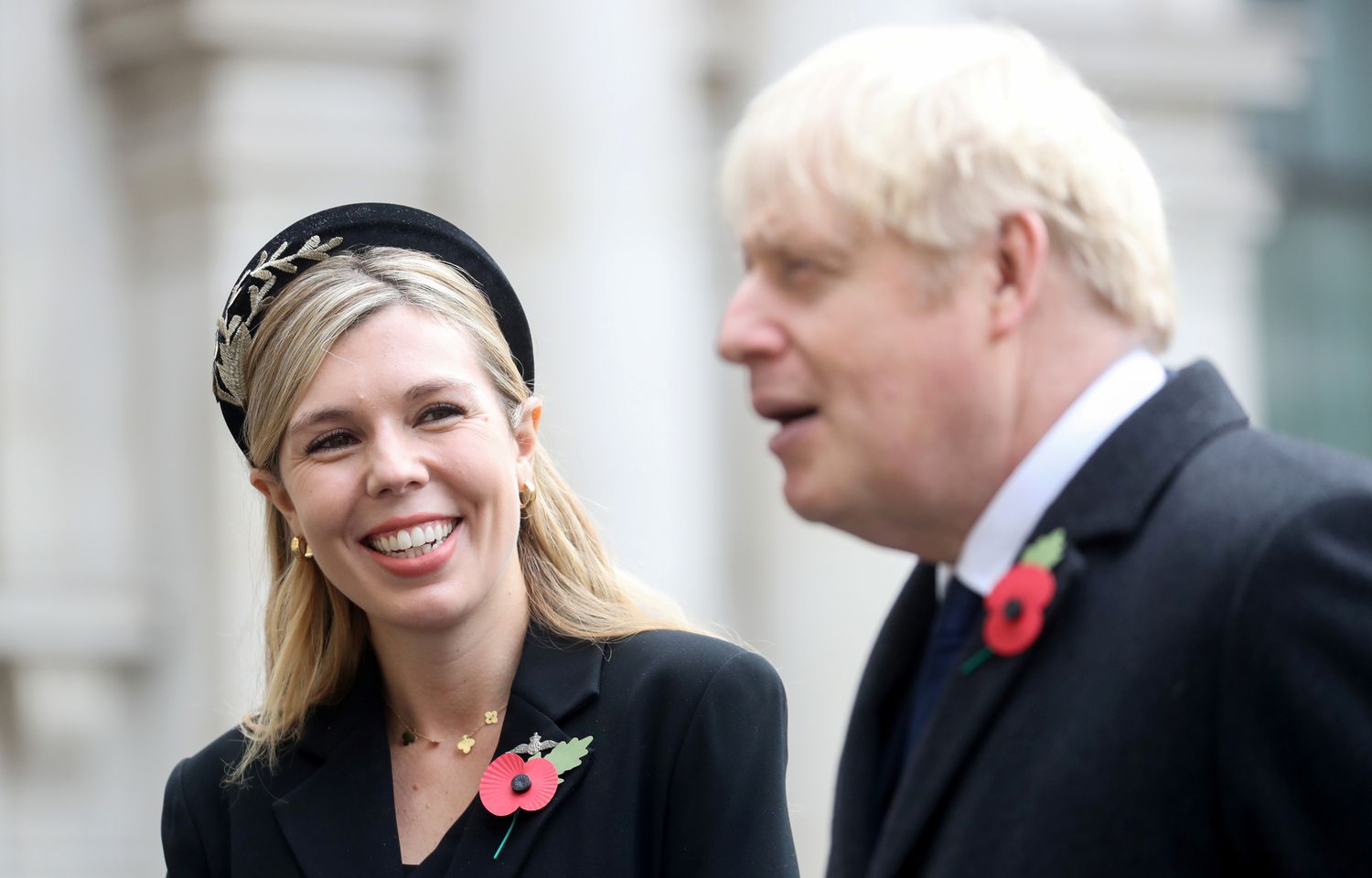 The supposedly insulting nicknames with which they referred to Carrie Symonds (32 years old), the partner of Boris Johnson (56 years old), the prime minister’s top advisers in their WhatsApp messages have revealed a disheartening level of childishness in British politics.

Dominic Cummings, the ideologue of Brexit , and his cohort used three emoticons, the head of a blonde princess followed by two peanuts, to refer to Princess Nut Nut (the crazy little princess, because in English the plural nuts , or dried fruits , means to be crazy to tie ).

Or they used the pseudonym Cersei for Symonds , in allusion to the Machiavellian queen consort from the Game of Thrones series .

A new generation of political agents fed with emoticons and fantastic literature, convinced that in their intrigues it is not possible to leave an enemy alive, has been defeated with traditional weapons: common sense, the ability to influence and the ability to weave alliances.

Many years ago the term petticoat politics was banished from the British jargon , to refer to the capacity of influence in the shadow of women when making big decisions.

And although some conservative commentators have not been able to avoid a macho stink when pointing out the level of persuasion that Symonds has about Johnson, unbecoming according to them of someone who has not gone through the polls, many deputies of the government bench have breathed relief when seeing how he has managed to get rid of what they considered a toxic influence – Cummings, mainly – on the prime minister .

It is mandatory to know the person to banish the cartoon, but Symonds’s past, despite his youth, has left a trail of loyal friends and gut enemies who conflict when it comes to drawing his portrait.

And the exaggeration when it comes to showing her as the hand that rocks the prime minister’s cradle has more to do with the exaggerated character who is Johnson than with the logical influence on the politician who shares his life and bedroom.

No one remembers that other spouses of the main Downing Street tenant, such as Mary Wilson, Denis Thatcher, Cherie Bair, Sarah Brown or Philip May, went as far as putting advisers in and outBut WhatsApp did not exist then, and the professional or political trajectory of many of them suggests that their opinions were relevant.

“To avoid being accused of cheating on Johnson, one must always start by listing his flaws and failures before admitting that he also has strengths. Something similar happens with Carrie Symonds, “said the journalist Andrew Gimson on ConservativeHome, the must- read website for members of the Conservative Party.

Born in London, Symonds has a BA in Art History and Dramatic Literature from the University of Warwick. Daughter and granddaughter of political journalists who, like her, decided to live a life together without having to marry, in 2010 she began an upward career in the communication area of ​​the Conservative Party, where she came to occupy a relevant management position.

It was during the Brexit referendum campaign that he met Johnson, but by then he already had a clear idea of ​​the different souls that populate that political formation.

Perhaps the biggest mistake of Cummings and his allies , who began by referring to her as bimbo (a babe, in English) to end up calling her Lady Macbeth, was not realizing that unlike them, who at all times despised the necessary good relations with the conservative parliamentary group or with the high officials that populate government departments, Symonds understood that in politics it is as important to be right as someone who fabric of.

A fervent defender of the fight against climate change or animal abuse , she has hardly been known for public interventions since moving to Downing Street with Johnson, after the prime minister ended a quarter-century of marriage to attorney Marina Wheeler.

“Trophy hunting is presented as a prize for skill, but it is the opposite. It is cruel, it is sick, it is cowardly and I will never understand the reasons behind it, ”he said at a conference organized in 2019 against hunting.

It is therefore suspiciously strange that the tabloid newspaper Daily Mail launched a campaign on its Against in which he went so far as to affirm that Symonds had interrupted Johnson in a delicate meeting to address the coronavirus crisis to attend to his complaints.

The media accused her of wanting to get rid of the Jack Russell crossbreed that the couple had adopted and taken in with them in Downing Street. And she wanted the prime minister to use his influence to stop the criticism. “What a lot of garbage. There has never been a happier, healthier and more loving dog than Dilyn, ”Symonds replied on Twitter.

In just one year, the most enigmatic woman in recent UK politics had a child (Wilfred) and waited terrified for her partner to leave the ICU, where she was admitted as a victim of covid-19 . With the usual frivolity of some media, Johnson was credited with upgrading his wardrobe, shedding a few pounds and sometimes even combing his hair.

His greatest achievement during that time was, it is now known, alerting the prime minister of the dangerous wildlife that he had surrounded himself with

The Woman Who Twisted The Arm Of Boris Johnson Almighty Adviser

October 1, 2021, will be a historic day in Disney history. Not only the celebrations for the 50th anniversary of Walt Disney World Resort...
Read more
Entertainment

https://www.youtube.com/watch?v=SBeLBUHIAC8 Amazon has released a teaser trailer for the upcoming sci-fi thriller The Tomorrow War. The film is directed by Chris McKay and written by...
Read more