An earthquake of magnitude 6.2 occurred in Georgia's southern regions on Sunday, February 13th. According to the seismological monitoring centre under the Tbilisi-based Ilia State University, the earthquake occurred at 22.25 in Tbilisi. 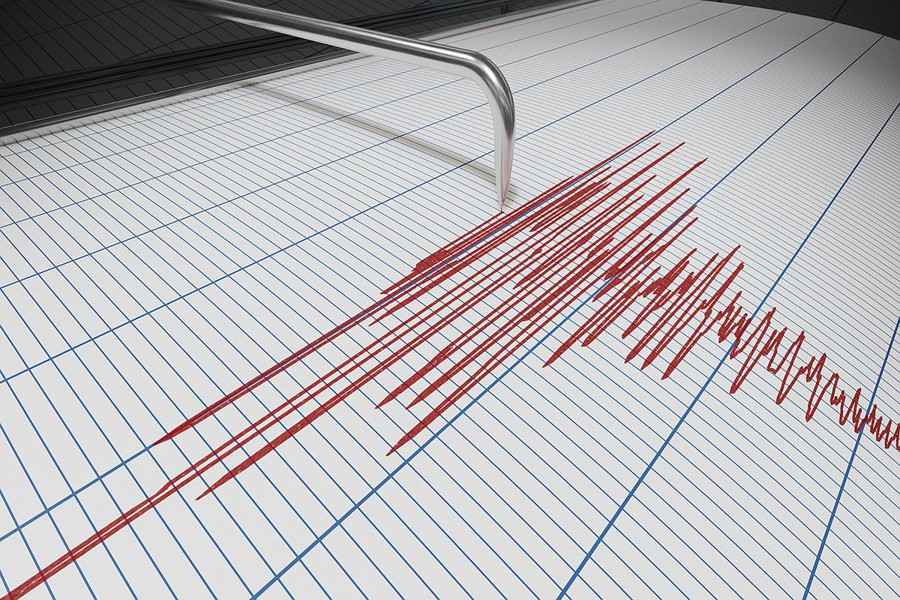 An earthquake of magnitude 6.2 occurred in Georgia’s southern regions on Sunday, February 13th. According to the seismological monitoring centre under the Tbilisi-based Ilia State University, the earthquake occurred at 22.25 in Tbilisi.

The epicentre of the earthquake was located in the village of Sameba in the southern part of Georgia, near the border with Armenia. Tremors of an earthquake were also felt in several parts of Georgia, such as Tbilisi and Batumi.

According to the data, the tremor was located at a depth of 10 kilometres, and shallow quakes are felt more strongly than deeper earthquakes as they are closer to the surface.

In addition, Other agencies reporting the same quake include the Kandilli Observatory and Earthquake Research Institute in Istanbul (KOERI-RETMC) at magnitude 5.6 and the European-Mediterranean Seismological Centre (EMSC) at magnitude 5.3.

As per the seismic data, the quake was felt by many people in the area of the epicentre.

However, no casualties and damages have been reported in Georgia.

According to the reports, the Armenian Ministry of Emergency Situations reported an earthquake of 5.2 magnitude, about 16 km northeast of the village of Bavra near the Armenian-Georgian border.