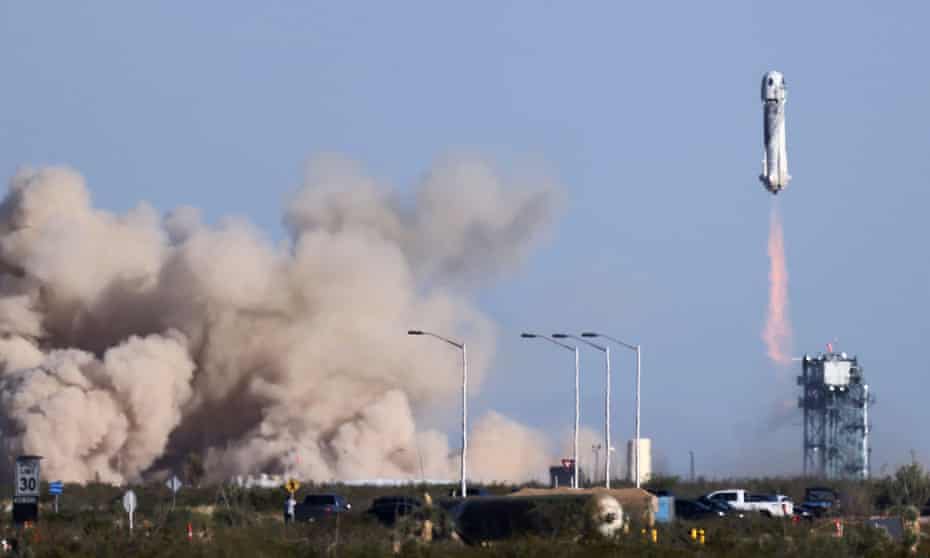 New research warns that the wealthiest 1% of humanity’s carbon emissions are on course to be 30 times higher than what is necessary to keep global warming below 1.5 degrees Celsius, as scientists urge governments to “constrict luxury carbon consumption” of private planes, megayachts, and space travel.

To meet the Paris climate goals, everyone on the planet must lower their CO2 radiations to an aggregate of 2.3 tonnes by 2030, roughly half of what they are now. According to the report, the wealthiest 1% of the population – a population smaller than Germany – are on track to emit 70 tonnes of CO2 per person per year if current consumption patterns continue. By 2030, they will be responsible for 16 percent of total emissions, up from 13 percent in 1990.

Meanwhile, the poorest half of the population will emit an average of one tonne of CO2 every year. “A few elites appear to have a free license to pollute,” said Nafkote Dabi, Oxfam’s climate policy lead, who commissioned the report by the Institute for European Environmental Policy (IEEP) and the Stockholm Environment Institute (SEI).

“Their excessive emissions are fueling extreme weather around the world, putting the UN aim of controlling global warming in jeopardy,” she warned. The findings come as world leaders convene in Cop26 to debate strategies to reduce emissions and keep the 1.5°C targets on the table, with several attendees, including Boris Johnson, Prince Charles, and Jeff Bezos, arriving by private aircraft.

The organization is pushing the world’s wealthiest people to take action on global warming sooner rather than later by reducing their CO2 emissions by Paris commitments and using their political clout and financial resources to promote a green economy. Oxfam Scotland’s Jamie Livingstone called Cop26 a “moment of truth in the fight against climate change.” “Global leaders must agree on measures to cut excessive emissions and prevent global warming, and they must do it now in Glasgow,” he said. Delay costs people their lives.” Bezos traveled to space on his New Shepard rocket earlier this year.

In contrast, Sir Richard Branson’s Virgin Galactic rocket took him to the edge of the area, and Elon Musk’s company pledges to transport humans to Mars. A single 11-minute space journey emits at least 75 tonnes of carbon dioxide, more than the lifetime emissions of one of the world’s poorest billion people.

According to Tim Gore, author of the briefing and leader of the IEEP’s low-CO2 and circular economy program, “the effort to keep 1.5C within reach is being hampered not by the consumption of most people on the planet, but by the excessive emissions of the world’s richest residents.” Regardless of what the other 90% of the population does, the total emissions produced by the wealthiest 10% of the population could be enough to exceed the amount allowed for staying under the 1.5C objectives by 2030.

“To narrow the emissions gap by 2030, countries must target measures at their wealthiest, highest emitters – the climate and inequality crises must be addressed together,” Gore added. It involves both measures to limit luxury carbon consumption, such as megayachts, private airplanes, and space travel, as well as efforts to restrict climate-intensive investments, such as stock holdings in fossil fuel companies.”