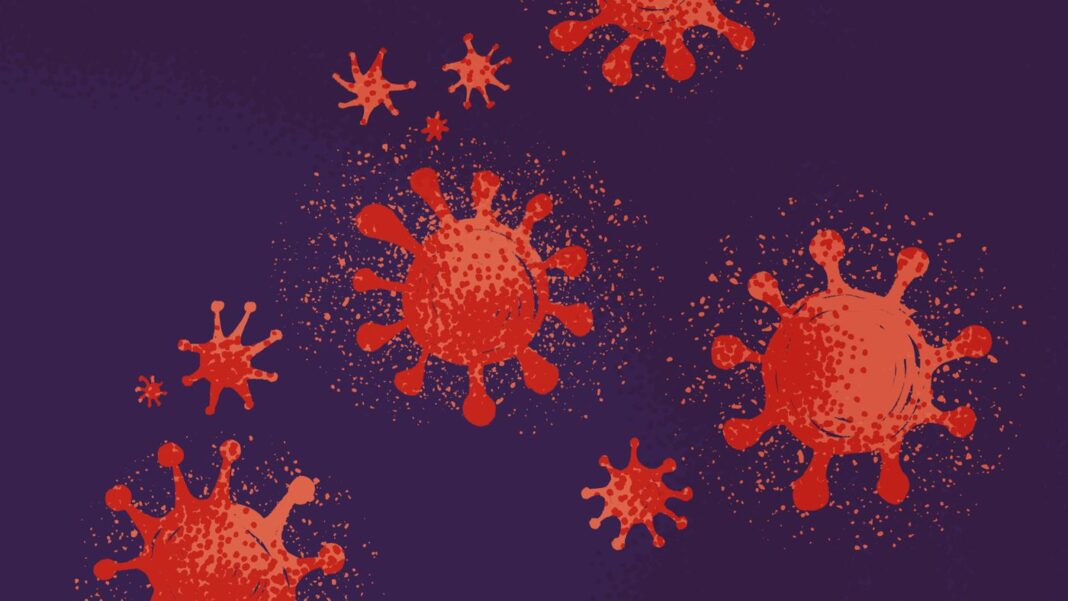 Moreover, Xunta announced that the “Stealth” version of the Omicron variant was discovered on Sunday.

According to the authorities, about 15 patients are being studied and monitored. As of now, no patient  have been hospitalised, and they all are showing signs similar to the mild flu.

According to U.K researchers, the symptoms of the Stealth variant can be fever, extreme fatigue, coughing, sore throat, sore head, muscular fatigue, and an elevated heart rate.

Some health experts are saying that the “Stealth” version of the Omicron variant called BA.2 could be more contagious, but it doesn’t appear to cause more severe COVID-19.

Although the Stealth version of Omicron is being investigated, it is not yet declared as a variant of concern. This subvariant has a high number of mutations compared to Omicron.

The BA.1 version of Omicron was highly contagious, and it still accounts for 98% of cases globally.

As per reports, around 80% of the population in Spain are fully vaccinated, which is about 38 million. Approximately 100 million doses have been given to people in Spain so far .

However, On Monday, Feb 07, the Ministry of Health and the autonomous communities will discuss plans to remove outdoor masks and will consider under what conditions this will happen.