The Georgian Labor Inspection Office (LIO) fined GEL 10,000 and closed down KHIDI, one of Tbilisi's most popular nightclubs. 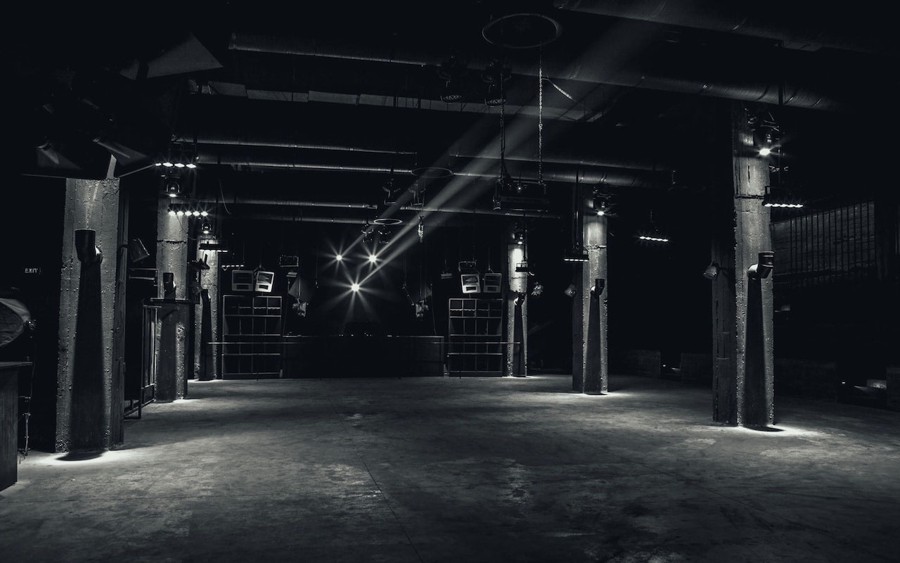 The Georgian Labor Inspection Office (LIO) fined GEL 10,000 and closed down KHIDI, one of Tbilisi’s most popular nightclubs. On December 3, the authorities penalised the club, and the sealing was completed the next day, on December 4.

According to a statement from the LIO, the club was shut down and penalised under the Code of Administrative Offenses for hosting a prohibited entertainment event in violation of Covid regulations.

“On December 3-4 of this year, the Labor Inspectorate discovered an illegal entertainment event at the club KHIDI, which resulted in the club being sealed and penalised in accordance with the Code of Administrative Offenses,” according to the LIO statement.

Despite the rules that took effect on December 1, the authorities say they have frequently notified the club’s management about the prohibition of mass entertainment and social functions. The managers, however, did not heed the LIO’s advice and instead planned a huge entertainment event, according to the LIO.

“A sealing order has been received, and as a result, the facility has been given a reasonable period of time to vacate the facility as soon as possible,” a LIO spokesman said of the crowd assembled outside the club.

They will not pay the punishment, according to one of the KHIDI representatives, but they have left the club’s property “to de-escalate the situation.”

“We provide the persons in charge of the sealing a reasonable amount of time to remove the seal in a timely manner, and we automatically allow us to continue operations with the approval of the clubs. They will only face resistance from us if they do not do so “Representatives of KHIDI issued a statement.

In this regard, the recent statement made by Tbilisi Mayor Kakha Kaladze is noteworthy. On December 3, Kaladze spoke with bm.ge about the running of nightclubs.

“Clubs should be permitted to operate since they are highly tidy and have real control capabilities, so no one can enter without a green passport,” Kaladze added.

For the record, club KHIDI held its debut event after a 21-month hiatus. Only persons with a green status were allowed to attend the event, according to the club’s spokespeople.