Read about Mikasa Ackerman’s life in Attack on Titan 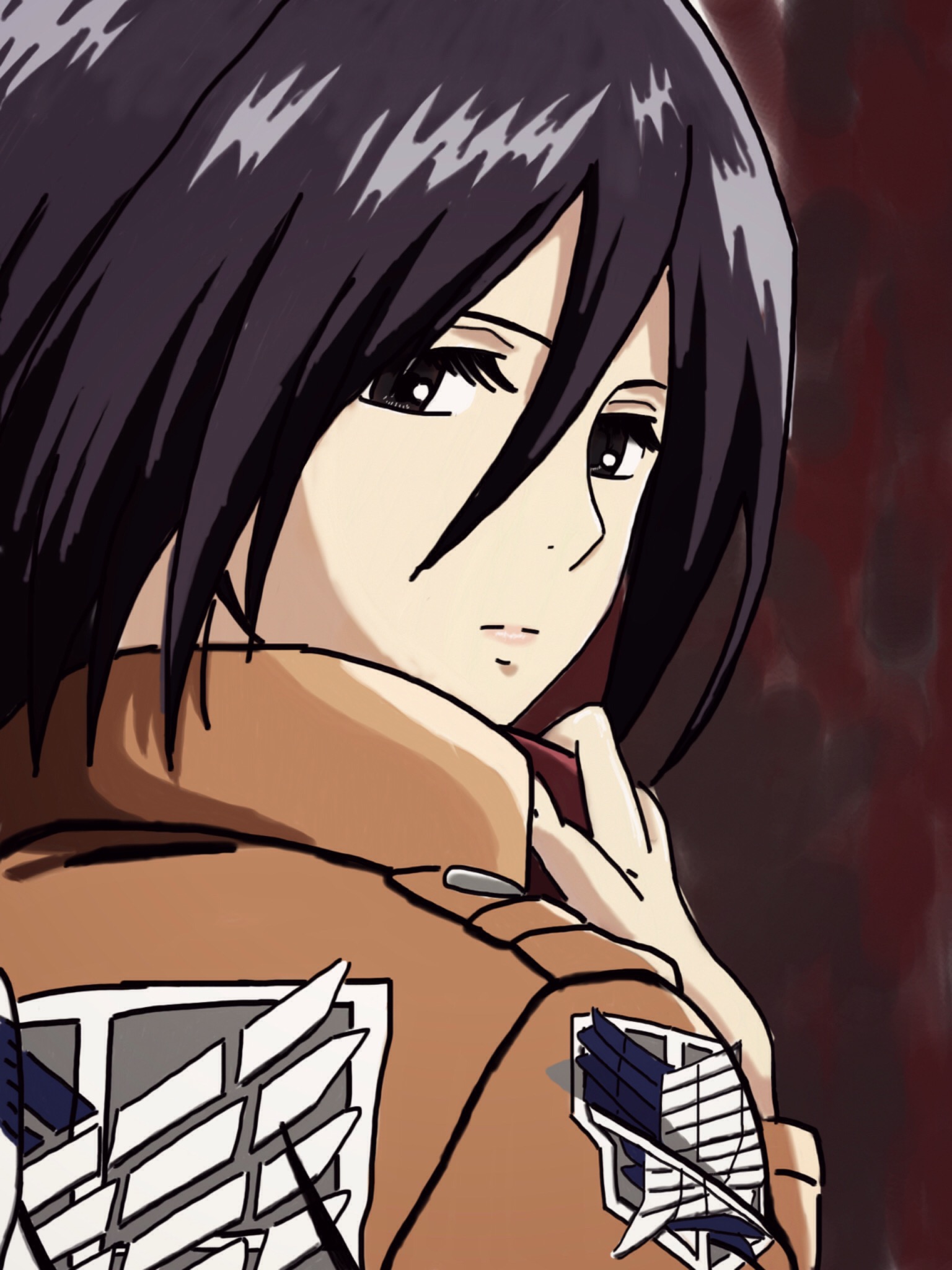 Attack on Titan is a Japanese dark fantasy anime television series adapted from the manga of the same name by Hajime Isayama. The manga got premiered on April 7, 2013. It currently airs on NHK General TV in Japan. The show follows Eren Jaeger’s adventures, his friends Mikasa Ackerman and Armin Arlert, whose lives are changed forever after a Colossal Titan breaches the wall of their hometown. Vowing revenge and reclaiming the World. The show is really popular as well-loved by a lot of people all over the World. Here, we will get to know about one of the most popular Attack characters on Titan, Mikasa Ackerman.

Mikasa Ackerman is the adoptive sister of Eren Yeager. Mikasa was born to an Asian mother. Her father was a member of the Ackerman clan. She used to live peacefully with her parents in the farmlands of wall Maria. Her life was soothing and full of peace till then. Mikasa has gone through a painful scarring ritual from her mother, who cut into her skin the family’s mark. When Mikasa was only 9 years old, her parents got murdered by a group of human traffickers. The group also tried to kidnap Mikasa. Eren Yeager rescued Mikasa. Eren is the son of our family’s doctor. Eren tricked the kidnappers and killed two of them. Eren accepted Mikasa into his family. Before the incident happened, she was a really cheerful, outgoing, gentle, and peaceful child. She was living happily with her family and used to help them also.
Mikasa cares for her friends and close ones because she cannot afford to lose them also. By the instance of Mikasa saving a young girl displays that she has a soft spot for children. Micasa is an intelligent girl, and she knows what is right and what is wrong for her. Micasa’s bond with Erin really means a lot to her. When the incident of her parent’s death happened, who told her to stand for her if she wants to survive? These words stay with Mikasa always. Micasa always wears the black scarf that is given Eren to her. Overall, Mikasa is a lovely girl, and her character is one of the most popular and loved characters in Attack on Titan.