Where You Can See The Best Turkish Series. 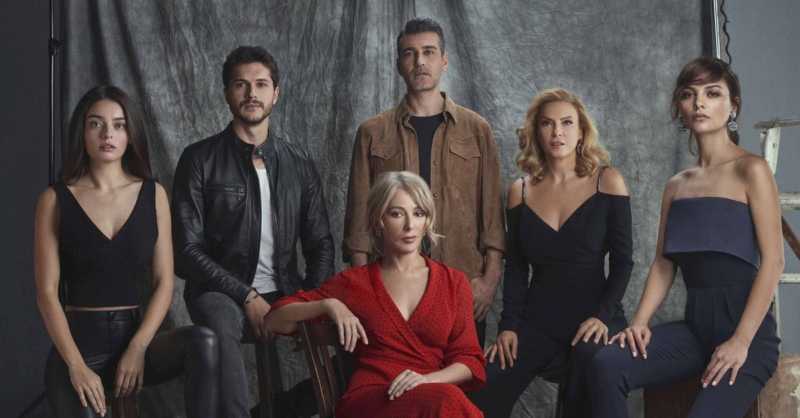 If you are a fan of Turkish productions that come to our country through television or streaming platforms, this is the list with the best Turkish series and soap operas that you were looking for.

In recent years we have received a barrage of television productions from Turkey. The door to Asia has put the batteries at the time of creating content for television that transcends its borders, something that has made possible, among others, the involvement of digital platforms such as Netflix, which usually has a quota for productions whose original language does not be english.

Despite everything, some Turkish series and soap operas have become a success among certain sectors of the population , and despite the fact that there is usually no color with a large-budget production in the United States, they tend to have a fairly careful production process. .

Today we review some of the best successful Turkish series and soap operas and where we can find them . As always, we remind you that this list is a small sample, and that if you are interested in the subject, it is recommended that you investigate on your favorite platforms.

Love 101
In the purest Elite style , Amor 101 is a series aimed at adolescent audiences focused on the life of the students of a school where hormones will begin to skyrocket among the students … But also among the teachers! This group of students will begin to explore friendship and love as they all try to be matchmakers between their tutor and the basketball teacher. We can find it on Netflix.

Elif
If what you are looking for is a long soap opera that is going to have you close to 1,000 hours glued to the screen, Elif is your series and you can find it on Atresplayer. A soap opera of reciprocated love, but not accepted, in which the daughter of a maid and her “boss” will grow apart from her father .

Elif is a long series full of subplots that will run through all of its characters. 940 episodes of almost an hour so that you cannot say that “you have nothing to do”.

Hakan, the protector
Hakan, the protector is possibly one of the Turkish series that you have heard the most about , since Netflix has given it some coverage in Spain in terms of advertising. A young man discovers that he is related to an ancient secret order. When he learns that Istanbul is in danger, he will take it upon himself to protect the Turkish capital from forces seeking to destroy it.

With this we conclude our review of some of the best Turkish series that we can see in Spain . Very varied series that will lead us to dramas and situations that are not usual in national or more conventional productions.