Xiaomi Shows Advances Under The Screen in Its Camera Technology 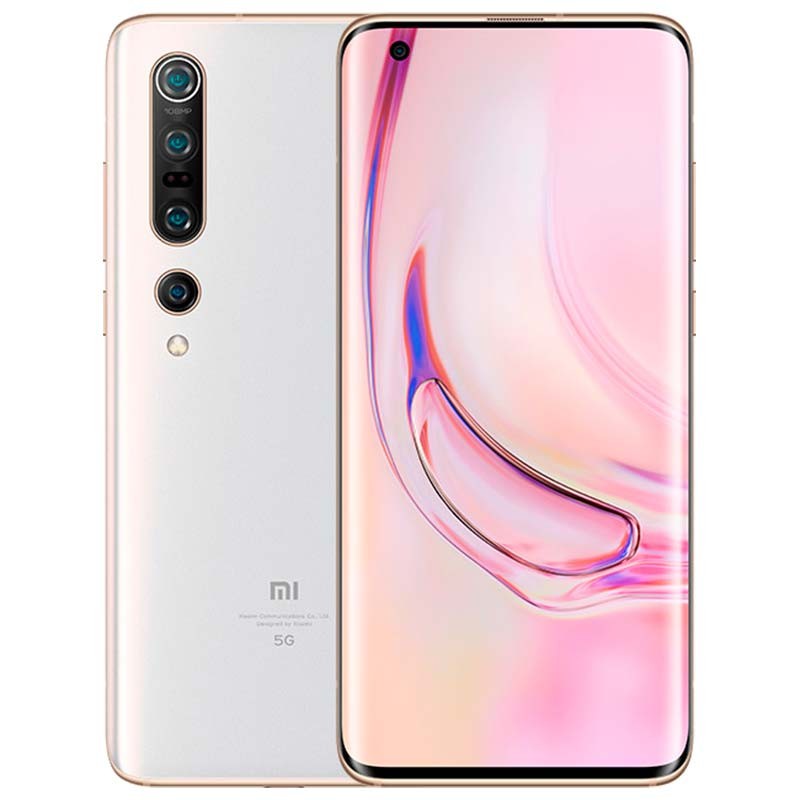 It seems that after what we can call the “era of the notch” and the “era of the hole in the screen” (which we are still living in), the next thing in this regard will be the front camera under the screen , literally and without a hole. Some of what we have already seen winks and even some samples by some manufacturers, Xiaomi being one of them, which now show more details.

The idea is quite seductive and striking, so that the screen frames could be squeezed to the maximum and the camera would not be an element that determines both the display of the interface elements and the height of the taskbar. Something that would allow the experience “all screen” more literal and that now Xiaomi has something else.

The third generation seems to fix the issue of pixel density. Xiaomi today showed what it claims to be its third generation of under-screen camera technology, according to the brand . He has done it by showing a working prototype again , as well as a series of details. All screen and with a panel of more than 6 inches: this is how our phones have evolved to this day

According to the manufacturer, the main improvement of this new generation is that the pixel density in the area where the camera is located is no longer sacrificed , something that the first two generations suffered (even being half that of the rest of panel). Something that the vice president of the company commented, explaining that for that reason the technology would still need some time .

They detail that the new pixel arrangement (self-developed) allows “the screen to let light pass through the sub-pixel separation area”, thereby ensuring that each individual pixel preserves a complete RGB sub-pixel arrangement without sacrifice their density. Thus, doubling the number of horizontal and vertical pixels , the density would be maintained above the camera with respect to the rest of the panel.

The promise is that it almost manages to maintain the level of detail, color gamut and brightness in the area above the camera than in the rest of the OLED screen. In addition, as explained, they have worked on their own algorithm for this camera, which is capable of giving the same image quality as a traditional camera.

This will have to be seen, of course, because what we have not seen in detail yet is the comparison of the same selfie with this technology and with a normal camera , in fact we have not seen a photo with this technology in detail beyond what we see in videos. In this case, the video that Lei Jun has shared on Weibo shows a prototype very similar to the Xiaomi Mi 10 Ultra , with which he compares it.

When will this be ready and will we see it on a mobile? According to the CEO of the company, this technology is ready for mass production and we would see it in smartphones next year . Something that coincides with what the Visionox said , who also showed progress in this regard.

A date that would come later than the ZTE Axon 20 5G , the one that claims to be the first mobile finished with an under-screen camera if that presentation is maintained for September 1 . OPPO also showed the paw in this regard and even Samsung promised something for this year , so we will see who and how it is positioning itself in what seems like the next battle to achieve an important advance on the screen.