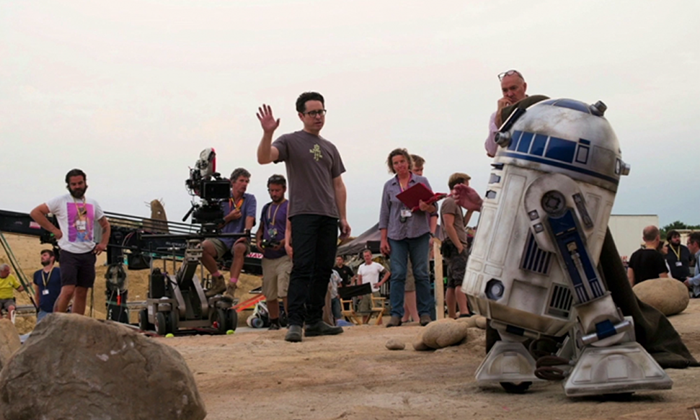 The unstoppable progress of the network of networks during the last decade and the possibilities that it currently offers – for better or for worse – in terms of the handling and dissemination of data of all kinds is concerned, stands as a double-edged sword in terms of regarding its increasingly close relationship with the film and television industry.

In contrast to the revolutionary advances in audiovisual consumption modes , championed by the rise of video on demand platforms , and to the advantages for creatives around the world when it comes to making their work known, the internet —or rather part of its users— is showing its darker face in the face of intellectual property, not as an evil entity per se, but as a tool that, if it falls into the wrong hands, can be used for all kinds of causes of dubious ethics and legality .

Information kidnappings through computer hacks, leaks of graphic material and scripts, and unwanted publications of spoilers and secrets that large companies intend to keep safe until the premiere of their productions are sadly the order of the day thanks to an increasingly numerous community eager for this type of content . But what mechanisms do the industry giants use to combat this almost endemic evil?

The measures are very varied, and range from the obvious security applied to the distribution and exhibition of the works, as well as their online storage in the various VOD platforms, to the filming itself, where a controlled management of the human team when driving scripts and work environments is absolutely essential.

Let’s review in more detail the mechanisms that defend our favorite series and movies from the sometimes fearsome clutches of the inhabitants of cyberspace. If we wanted to compromise the security and secrets of an audiovisual production, the most obvious target to attack in the first place would be its very heart: the film set.

On the one hand, a human factor as unpredictable as it is persistent must be taken into account when sabotaging productions of all kinds on site, whether in a more or less conscious way. This concerns not only people outside the shoot who want to bring out details of their future favorite films, but also workers who, day to day, handle huge amounts of sensitive material.

The ingenuity and media used by curious and information professionals to uncover secrets and capture snapshots of upcoming blockbusters is limitless. From the simple use of a properly hidden mobile phone to the use of drones like the ones that flew over Pinewood Studios on the set of ‘Episode VII’ of ‘Star Wars’ , the resources seem endless.