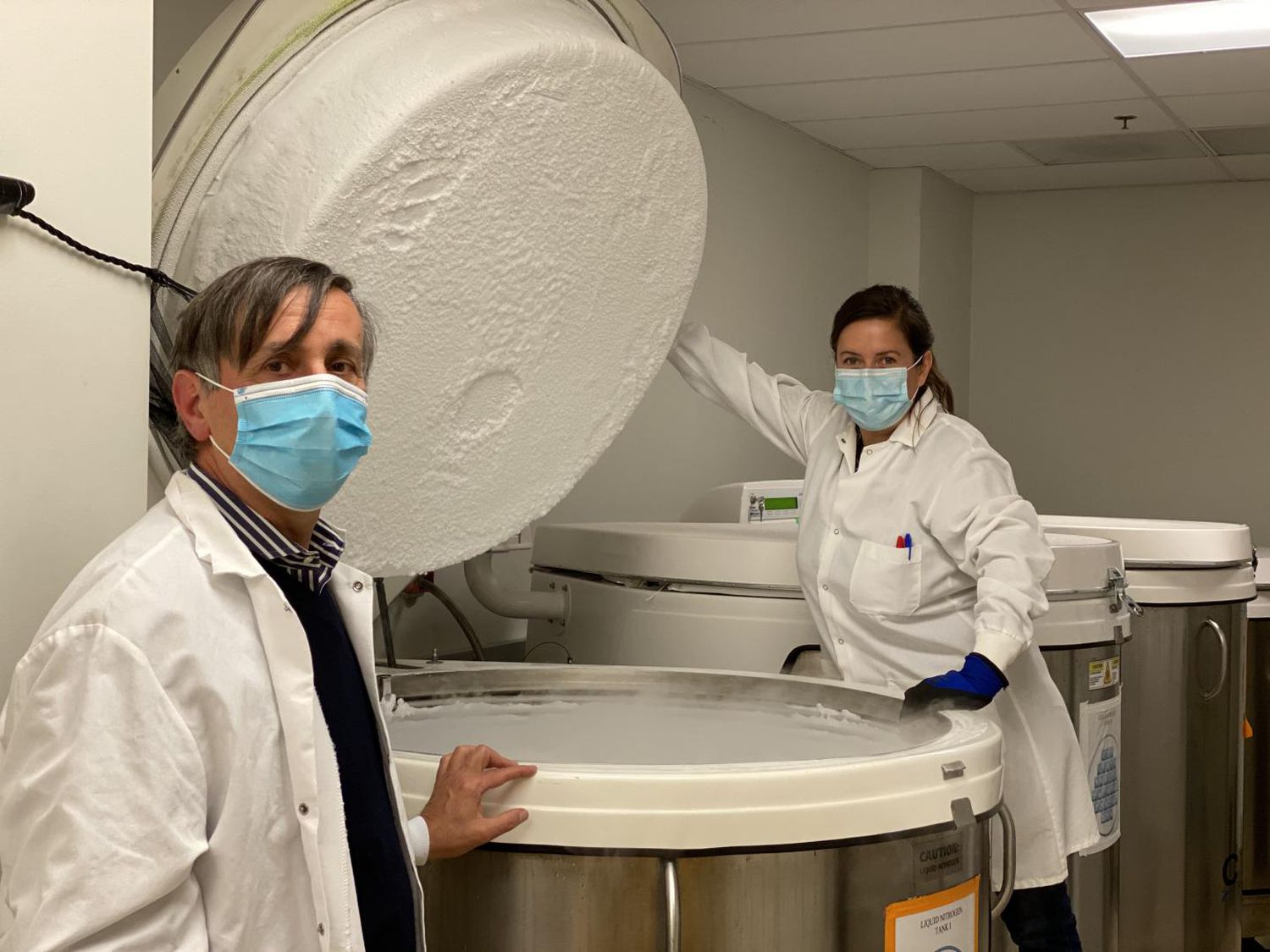 Third very good news for humanity in just 10 days, following the announcement that Pfizer and Moderna’s experimental vaccines have a preliminary efficacy of up to 95% against COVID.

The largest study to date now shows that people who have already overcome the disease maintain robust defenses against coronavirus even eight months after infection, with a very slow rate of decline.

“This amount of [immunological] memory will probably prevent, for many years, the vast majority of people from suffering a severe covid that requires hospitalization,” said one of the main authors of the research, the American immunologist Shane Crotty., to The New York Times .

These preliminary results, still pending review for publication in a scientific journal, would have important implications for the future of the pandemic, by removing the specter of a stunted immunity that requires repeated vaccination of the population.

“People were beginning to say that the antibodies were disappearing, that the defenses were not going to last as long, that they would have to be revaccinated. Well, it seems not. The logical thing is that the response lasts and protects ”, says Marcos López Hoyos , president of the Spanish Society of Immunology.

The new study is the first to simultaneously analyze the four main components of immunological memory against the coronavirus: neutralizing antibodies, which are proteins that bind to the virus and render it useless; B lymphocytes, which are the factories of these antibodies; and two types of T lymphocytes, other white blood cells that destroy already infected cells.

The work, which includes 185 patients between the ages of 19 and 81 in the United States, shows “substantial immunological memory after COVID,” in the words of Crotty , from the La Jolla Institute of Immunology (California). At the five-month follow-up, 90% of convalescents present at least three components of that memory against the virus.

“The logical thing is that the response lasts and protects”, says Marcos López Hoyos, president of the Spanish Society of Immunology

In view of the new data, protection after infection “could last for years,” agrees López Hoyos, an immunologist at the Marqués de Valdecilla Hospital in Santander. “I want to send a message of optimism to people, although it is still very early and we must be cautious: infections induce immunity and this immunity protects,” says the Spanish researcher.

The new results are consistent with what was seen in the severe acute respiratory syndrome (SARS) virus, another coronavirus that emerged in China in 2002 and killed nearly 800 people.

A study led by Italian scientist Antonio Bertoletti in July showed that SARS survivors retain T lymphocytes against that coronavirus 17 years after overcoming the disease.

Another known preliminary work on Monday points in the same direction.

The study, carried out at the Huazhong University of Science and Technology, in Wuhan (China), shows a generalized and powerful response of T lymphocytes in 31 patients analyzed nine months after passing the COVID.

Immunologist Carmen Cámara , from the La Paz hospital in Madrid, applauds the new US study, but asks for caution. “To know how long immunity will last we would need a crystal ball, because nobody can predict it,” he warns. It is as simple as it is frustrating: to confirm that the immune memory lasts 10 years, you have to wait 10 years.

“To know how long immunity will last we would need a crystal ball”, warns immunologist Carmen Cámara

“We have been around for 11 months and it seems that immunity is holding, because the reinfections that are being reported are absolutely anecdotal . So we know 11 months lasts. How much longer will it last? We will have to see it ”, adds Cámara.

The immunologist points out that the new study is one of the few that have analyzed memory B lymphocytes, very important because they are the factories of specific antibodies and they remember the invader.

If the antibodies against the new coronavirus disappear over time after the disease is overcome, the B lymphocytes can become activated and produce more if there is a second infection. Previous research has shown that smallpox B cells can last for up to 60 years after vaccination against smallpox .

The new work shows that specific B-cells against the new coronavirus even increase over time. “These cells may self-regulate when there are fewer antibodies. If you see that the bullets are running out, you have to open the weapons factories, ”says Cámara.

The research results are still preliminary, but are signed by respected scientists, such as immunologists Daniela Weiskopf and Alessandro Sette , also from La Jolla, and virologist Florian Krammer , from Mount Sinai Hospital in New York.

The authors highlight another conclusion: the enormous variability between some people and others. The neutralizing antibodies remain relatively stable in general up to the eight months studied, but in some convalescent patients these levels can be 200 times lower than in others. Researchers believe that a low viral load at the time of infection could help explain this phenomenon.

“In view of the heterogeneity of the immune response […], it is expected that at least a fraction of the infected population – and with a particularly low immune memory – is susceptible to reinfection relatively quickly,” the authors warn