Water as a human right in the face of the pandemic 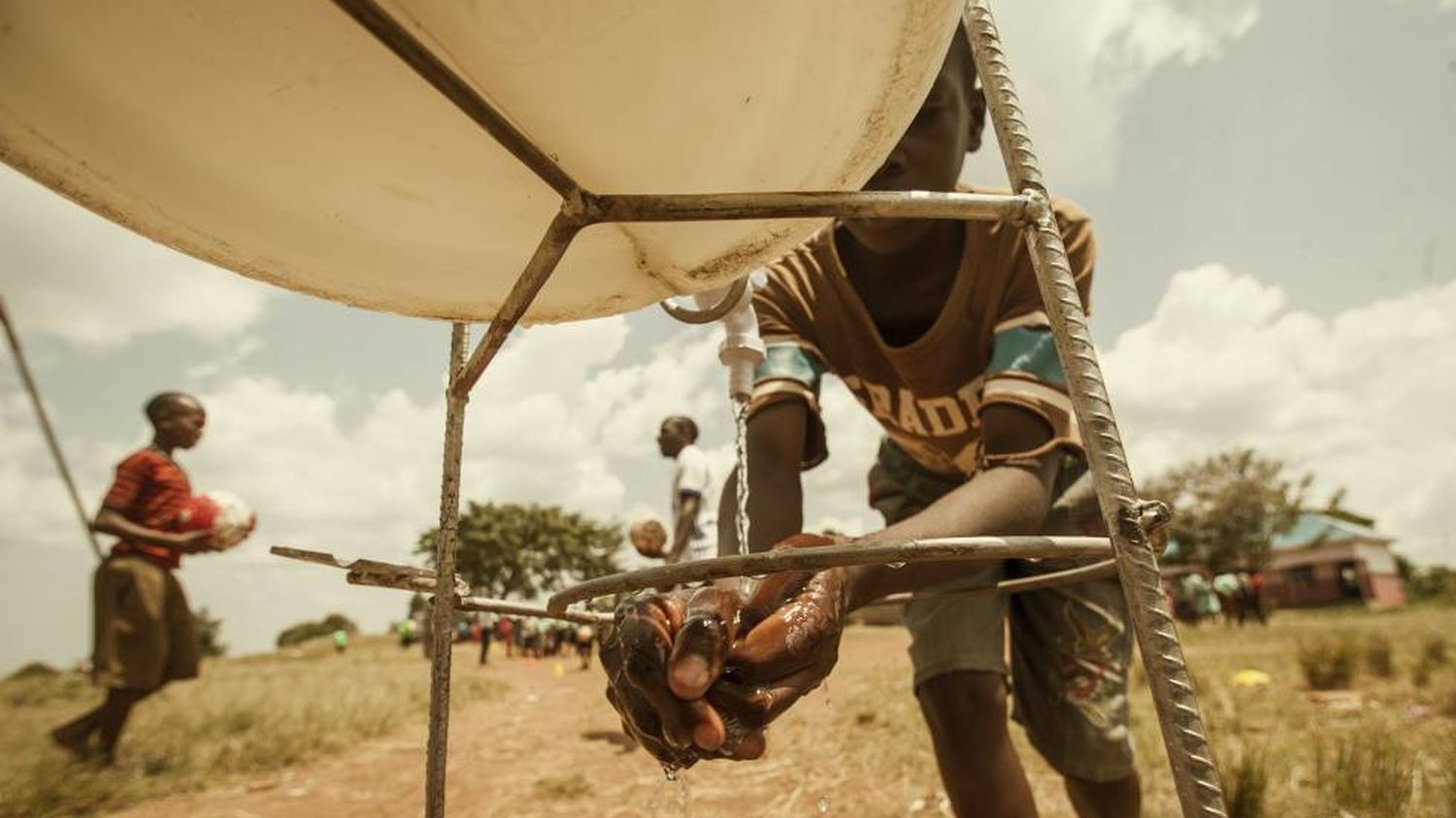 On this November 19, World Sanitation Day, the United Nations not only reminds us that drinking water and sanitation are human rights, but that guaranteeing these services saves tens of thousands of lives daily against covid-19.

In the absence of effective drugs, guaranteeing adequate hygiene with soap and water, together with the mask, distance and ventilation, has been a kind of global vaccine against the virus.

It is estimated that some three billion people do not have a simple washbasin or sink in their homes to wash their hands, while 4.5 billion lack basic sanitation services, be it a bathroom or a latrine.

When these estimates are presented, we tend to look at them as cold statistics that reflect distant injustices, about which we can do little.

However, those problems are not that far off. We should not forget how the first outbreaks of this second pandemic wave broke out in our country, among the seasonal workers who lived in shameful conditions crowded together, without the minimum hygiene, water and sanitation services that the United Nations requires as human rights.

Nor should we forget the thousands and thousands of migrants and asylum seekers, men, women, boys and girls, who are still blocked in camps , in Greece, under inhumane conditions., due to the failure of the countries of the European Union to comply with their human rights obligations.

Fields that, by the way, no longer even exist in our consciences, to the extent that they barely appear on the news.

In mid-March, Leo Heller, at that time the United Nations Special Rapporteur for Human Rights to Water and Sanitation, launched an urgent appeal to governments so that, at least during the pandemic, all people be guaranteed access to water and cuts of water be prohibited. provision for non-payment to families in vulnerable situations.

Many countries responded with moratoriums on various basic supplies in the context of painful, yet necessary, lockdown measures. However, once the contagion curve flattened and such measures were withdrawn, the same governments tended to withdraw these exceptions as well.

This situation is leading to the fact that in many countries the water is being cut off to more and more families that are sinking between unemployment, poverty and vulnerability. A tragic reality that the pandemic accelerates and deepens.

In the middle of the second wave, with more families in a precarious situation than when confinements were imposed and those social shields were raised, since the mandate of the United Nations Special Rapporteur for Human Rights to Water and Sanitation [the author has just held this position],

A new appeal is launched and not only to governments, but also to municipalities, autonomous communities and regions with powers in this area. We ask that the strict prohibition of water cuts be promoted to people who have payment difficulties.

More than promoting payment moratoriums, we should make a virtue of necessity and turn that urgency imposed by the pandemic into a permanent virtue, by promoting the legislative reforms that are necessary to prevent these water cuts to families in critical situations. , thus guaranteeing these human rights at all times and under all circumstances. With and without a pandemic.

We should promote the legislative reforms that are necessary to prevent water cuts to families in critical situations, thus guaranteeing these human rights at all times and under all circumstances. With and without a pandemic.

The virus, beyond the pain and economic damage that it is producing, is also giving us lessons from which we should learn.

As a result of some of them, a general consensus has been generated on the need to strengthen and defend the public health system, the objective of which is to protect everyone’s, without any profit motive. On this World Sanitation Day, I invite you to reflect on the essential role that water and sanitation services play for public health.

Pedro Arrojo Agudo has been the UN Special Rapporteur for Human Rights to Drinking Water and Sanitation since November 2020.