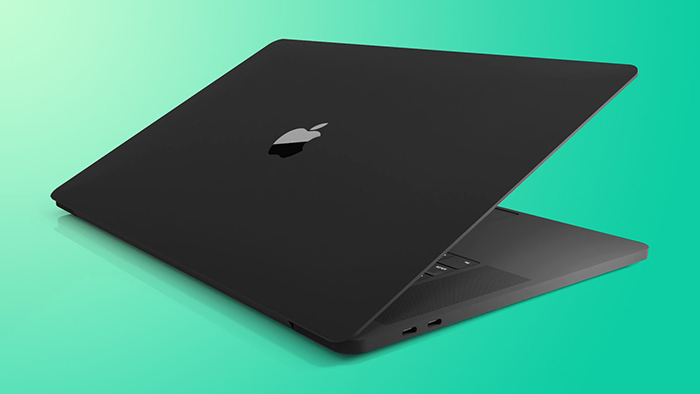 The iconic white color of Apple devices could soon have its particular nemesis: a color so black that it absorbs light. Will we see it in the future iPhone, MacBook and iPad?

Like Google, Apple also has its identity on target . Traditionally their reference devices have always been white, although in recent years they have offered more variety. You can currently buy an iPhone 12  in white (silver), graphite, gold, and blue.

Of course, Apple is always experimenting with colors, and it is sure to discard many of them before choosing one for its devices. But it could soon surprise us, according to MacRumors , with the Holy Grail of colors: pure Matte Black without gloss . In other words, the pure black that absorbs light.

This color is very difficult to obtain and manufacture on a large scale, because normally black materials also have a lot of shine . So in the matte versions blue or dark gray is used. In recent years we have seen attempts like Vantablack , a pure black that absorbs 99.96% of light.

In the patent discovered by Patently Apple , the apple company looks for the pure matte black that it would apply to its iPhone, Mac, iPad and Apple Watch , according to the patent itself. And why does Apple patent a color? Precisely because it explains a new technique to achieve a pure black color that does not produce shine.

To obtain this color an anodized layer is used that offers ” randomly distributed light absorbing characteristics that are capable of absorbing visible light “. The layer contains pores, ” where the colored particles are infused into the pores .”

By introducing the color black into pores rather than directly on the surface, it can trap light rather than reflect it, resulting in pure black. Apple has only used matte black in its products once, on the iPhone 7 .

It will be interesting to see it on a new iPhone, although it will surely be more successful on MacBooks. In any case, it must be remembered that many of Apple’s patents are just that: patents so that no one can steal their idea. Not all of them come true.