All the Smartwatches of Samsung Wouldn’t Work With Galaxy S21 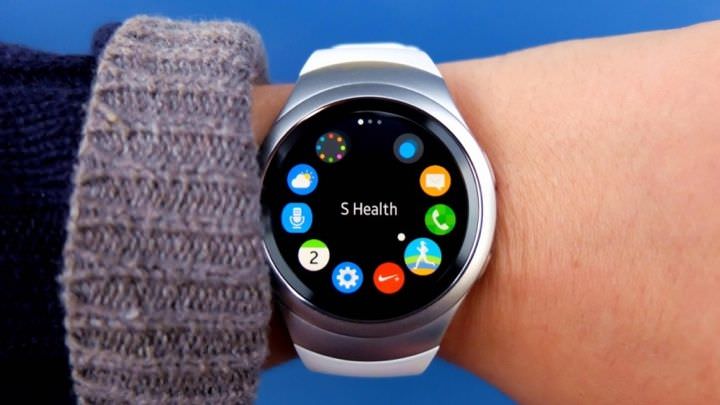 And it is that according to advance from Galaxy Club , a good handful of Samsung smart watches and physical activity bracelets will not work either with the new Galaxy S21 series that will be launched in January , nor with other terminals that Samsung plans to launch from the next year.

Although it is only a rumor at the moment, it is likely that if you have any of these smart watches or activity bracelets from Samsung, they will stop working with your new mobile device from the South Korean firm, with which you would have to do a double investment: the new phone you want to buy in 2021 and a new smartwatch / activity bracelet.

It should be noted that as long as you continue with your current Samsung mobile phone, all these portable devices will continue to work without any problem . And is that while Samsung has provided good support for all devices in the past, it seems that it is time to renew.

If the information ends up being confirmed, which should be when it falls in view that the Galaxy S21 is very close to being announced, you should be aware that it is likely that your current Samsung smartwatch will stop working with the new terminal.