Why moon has better conditions for terraforming than Mars! 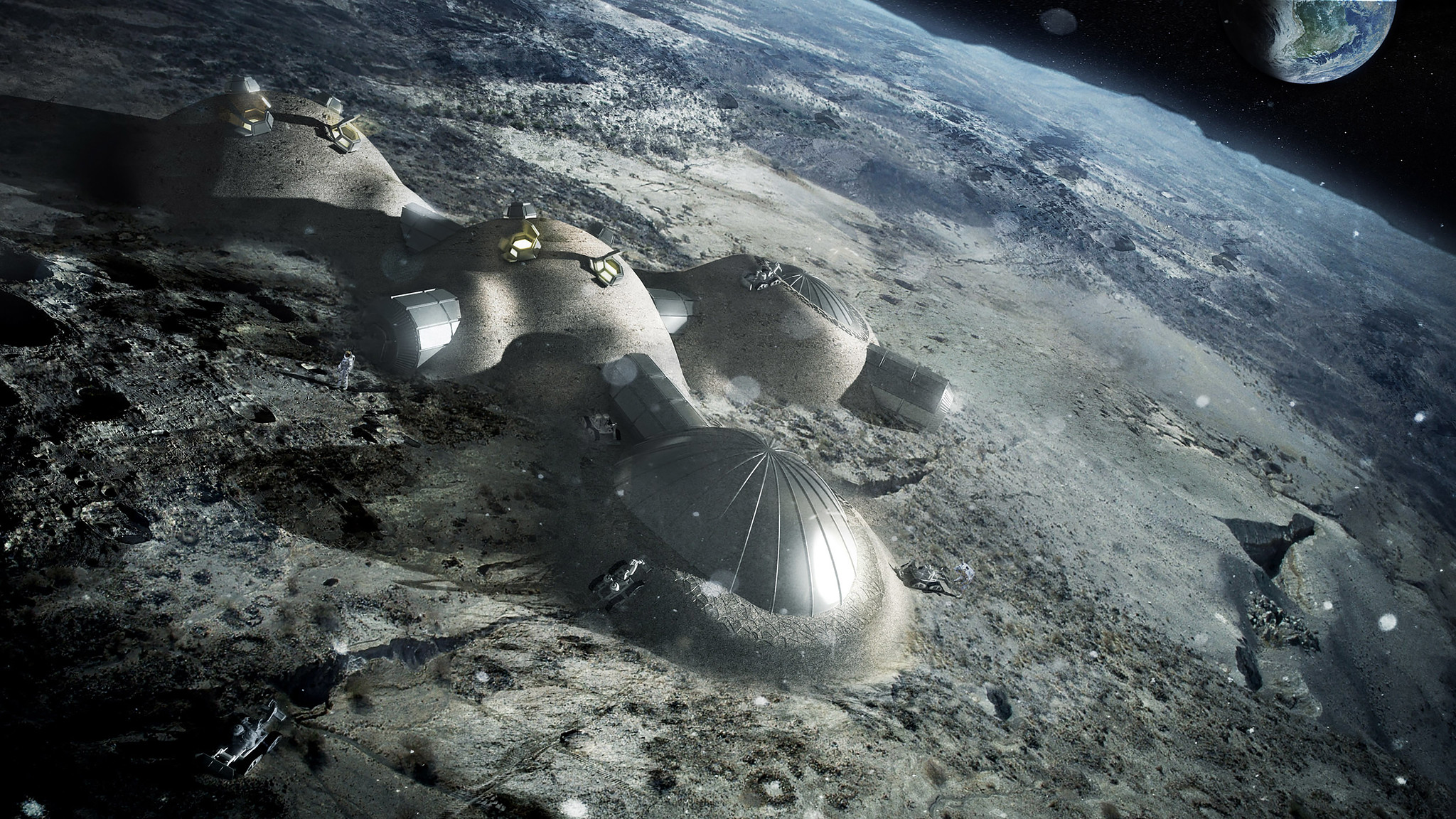 Whatever level of civilization we achieve on Earth, we must face a grim reality: the planet’s resources are finite. It includes not only the things we often conceive about, such as minerals, clean water, and breathable air but also something more fundamental and limited: land area. There is a finite amount of continental land in our world to inhabit, no matter how advanced we develop.

While “floating towns” on the seas and oceans may become a reality in the future, the finite surface area of planet Earth means that we will eventually need to leave if our civilization continues to flourish. Although many of us have fantasized about living on another planet, we have yet to discover even a speck of life on a globe beyond Earth, let alone a wholly inhabited or habitable planet.

If we want a world that is fit for us to live on, it appears that terraforming — the process of converting a barren planet into one that people can exist on — will be our only option. Despite the common belief that Mars is the best planet in our solar system for terraforming, there may be a better option closer to home: the Moon. Here’s how science explains why.

At first appearance, Mars appears to be a superior terraforming candidate than the Moon. After all, there’s a lot of water on Mars, both solid and gaseous. Liquid water was abundant on Mars’ surface in the past, and it spent more than a billion years of its history with oceans and rivers crisscrossing the planet’s surface. In addition, Mars is larger and heavier than the Moon; it has a stronger gravitational acceleration at its surface than the Moon, and its atmosphere, while thin, is dense with carbon dioxide.

However, Mars has problems that the Moon does not. For starters, because Mars is farther away from the Sun, we receive less energy from the Sun per square meter of surface area. For another, Mars’ atmosphere poses a significant threat, with high winds, frequent sandstorms, and topography that shifts as quickly as Earth’s dunes.

Finally, because Mars lacks a protective magnetic field like Earth, it is bombarded by solar wind particles. Suppose anyone living on the surface didn’t want to be exposed to lethal doses of radiation on timescales much, far shorter than a human lifespan. In that case, they’d have to migrate underground, an option made possible only by Mars’ abundance of massive lava tubes.

Of course, none of them are insurmountable challenges; given sufficient resources, virtually anything is achievable. However, the more resources you need to bring with you to survive and prosper in your new surroundings and shield yourself from the negative impacts of everything around you, the more difficult this effort becomes.

In many ways, the Moon, on the other hand, is a much more hospitable environment. A one-way trip to the Moon takes only a few days, just like it did during the Apollo era. With a one-way light-travel duration of only around 1.25 seconds, messages are transferred relatively quickly between Earth and Moon. A spectator on the near side of the Moon, always facing us, would continually contact Earth’s infrastructure. In contrast, any other world, including Mars, would require an orbital array to permit communications when Earth is visible from that world’s surface.