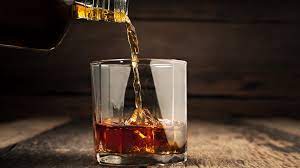 According to the sources, maximum deaths occurred in England and Wales in the year 2020 due to alcohol according as compared to that of last 20 years.

There were almost around 7,423 deaths happened to due over consumption and  misuse of alcohol. This states that there is almost 20 % rise in death rates as compared to that of the year 2019.

The death tolls started to increase from the month of March 2020 as soon as the nation wide lock down was implemented. Most of the deaths were due to dependency on alcohol due to its long term use age.

The surveys also showed that people living in deprived areas were more addictive to alcohol which were the reasons for their deaths as compared to that of those people who lived in wealthiest areas.

Also the death rates in men were twice as compared to that of women and there was no different in this ration on comparison with previous years ratio.

The experts gave a warning sign that during lock down people will start drinking at homes that might lead to over use as well as miss use of the alcohol. This will eventually lead to deaths causing physical and emotional pain to others.

Even before the pandemic, some bars and pubs were forcefully closed to stop people from misusing alcohols as UK showed highest harm due to over consumption of alcohol.

Alcohol not only causes liver issues but it also affects other parts of the body including heart leading to strokes. It’s an alarming issue that is raising day by day says the officials.

According to doctors, in situation of Pandemic, people must be provided with mental health helps so that they do not choose the alcohol path to manage themselves emotionally. 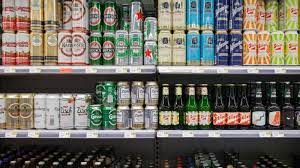