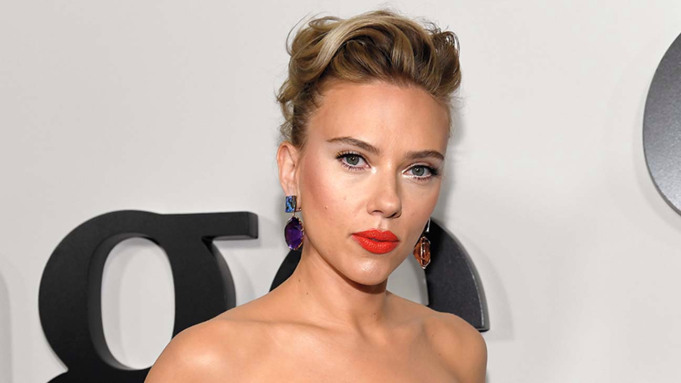 Black Window is finally arriving in theatres after multiple delays. Star Scarlett Johansson is suing the Walt Disney Company for breach of contract over the films simultaneous release on Disney+ Premier Access. Several studios have implemented this dual approach to the film’s release as a compromise during the ongoing pandemic. It allows the audiences to see the film on big screens if they feel safe or watch it at home if they don’t prefer going out. It has also opened up studios like Warner Bros. to threats of legal action and criticism from stakeholders, production companies, theatre chains, and movie talent.

Black Window’s release has become the main cause for a battle. The battle over dual theatrical and streaming releases could lead to how future lawsuits play out. Here are the details of Johansson’s lawsuit.

Actors’ contracts often specify that they’ll be paid a combination of an upfront fee and either bonus based on hitting certain benchmarks or a percentage of the box office profits. This is beneficial to the studio because, during production, it prevents the budget from increasing and limits the overall loss if the film doesn’t do well at the box office. For the actor, it is very lucrative as they make lots of money from back end bonuses than they would have been able to negotiate in an upfront fee.

These contracts usually guarantee that the film will get an exclusive theatrical release, ensuring that they reach their maximum box office potential. Johansson’s lawsuit against Disney states that her salary was largely tied to the performance of Black Widow. The star was supposed to receive bonuses when it hit certain targets at the box office, and that the decision to release the film simultaneously on Disney+ constitutes a breach of contract. The film, in its opening weekend, made $158.8 million internationally. Disney revealed that it had also generated $60 million in Disney+ Premier Access purchases. The combined global launch was $218.8 million.

The film dropped sharply at the box office in the 2nd week. Disney+ release means that some people will pay money for home viewing and make films more vulnerable to piracy. Johansson’s lawsuit argues that this release strategy has cut into the film’s box office profits, and therefore significantly impacted the amount that she was supposed to make from the film.