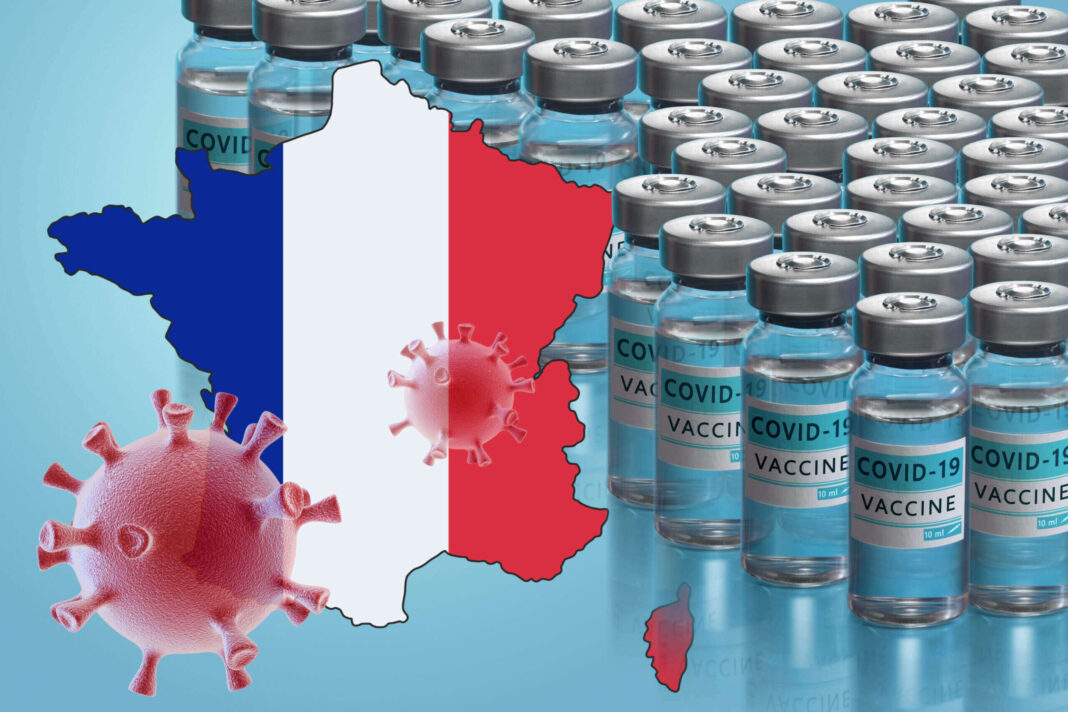 For the first time in the pandemic, France has recorded more than 100,000 viral infections in a single day, and COVID-19 hospitalizations have doubled in the last month, complicating the French government’s efforts to avoid a new lockdown.

According to the regional health authority, more than one in every 100 people in the Paris region has tested positive in the last week. The omicron variety, which government specialists estimate will become prevalent in France in the coming days, is responsible for the majority of new infections. Omicron already has a stronghold in the United Kingdom, just across the English Channel.

Meanwhile, a recent spike in delta variant infections has pushed up hospital admissions in France, putting ICUs back under strain over the holidays. Almost 1,000 people have died in France as a result of the virus in the last week, bringing the country’s total death toll to over 122,000.

The government of President Emmanuel Macron is hosting emergency meetings on Monday to consider the virus’s next actions. Some scientists and educators have advised delaying the return to school after the holidays or reimposing a curfew.

However, France’s education minister has stated that schools will open as usual on January 3rd, and other government officials are seeking to avoid steps that might stymie the country’s recovery.

Instead, France’s government is hopeful that increased vaccines would suffice. Instead of the current health pass system, which allows people to submit a negative test or proof of recovery if they are not vaccinated, the government is promoting a draught bill that would compel vaccination to enter all restaurants and many public places.

Beginning Sunday, the government of Belgium enforced new measures that required cultural venues such as movie theatres and concert halls to close.

Thousands of artists, event organisers, and others gathered in Brussels on Sunday against the decision, holding posters that said “The Show Must Go On” or “No Culture, No Future.” They accuse the Belgian government of hypocrisy for allowing Christmas markets, with their rowdy crowds and mulled wine consumption, to remain open, as well as restaurants and bars.

Even the scientific group advising the Belgian government had not requested the closures of the cultural business, leading virologist Marc Van Ranst to speculate that “gluhwein beat culture” in Belgium.

Meanwhile, in a partly new lockdown, the Dutch government has gone further than most European countries, closing all non-essential retailers, restaurants, and pubs and extending school holidays.

Government regulations in the United Kingdom, where the omicron version has been dominating for days, have been largely voluntary and milder than on the continent, although the Conservative government has suggested it may impose more limits after Christmas. On Friday, the United Kingdom reached a new high of 122,186 daily infections, but no data for Christmas were released.