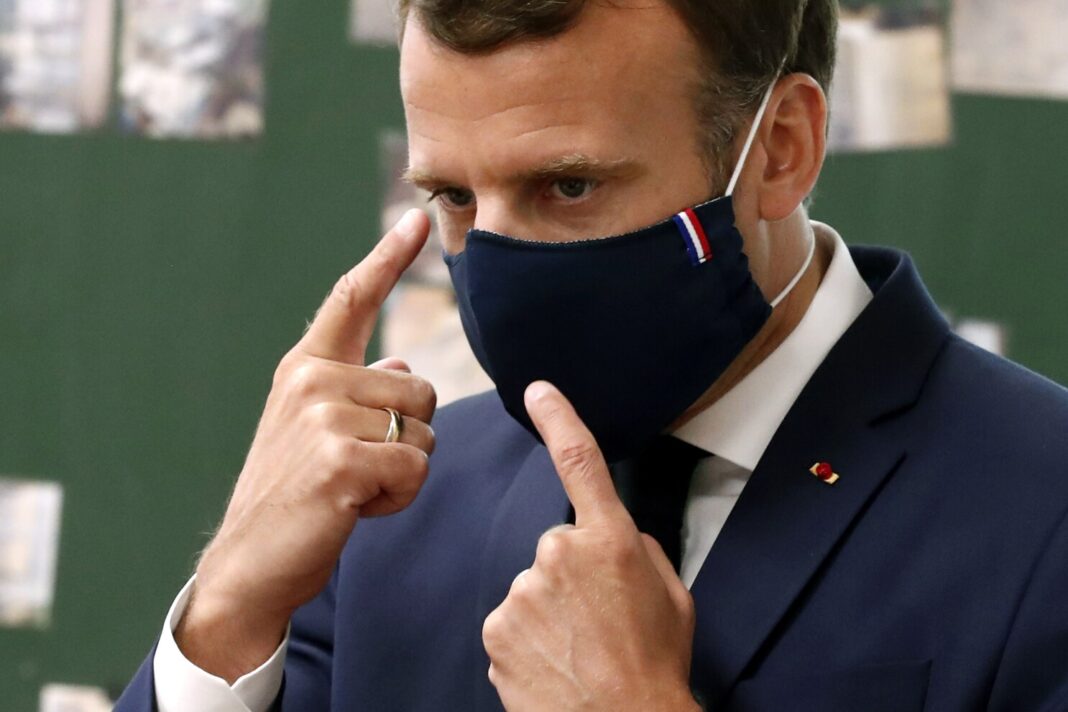 As infections rise and the government attempts to avoid another shutdown, French authorities have encouraged people to get immunized against COVID-19 before the Christmas festivities.

“The fifth wave has arrived in full force,” Prime Minister Jean Castex said at a press conference on Friday, comparing the spread of the highly mutated Omicron form across Europe to “lightning.”

Castex added that around the start of January, the fast-spreading and highly transmissible strain is predicted to dominate infections in France.

The government has banned public events and fireworks shows at New Year’s celebrations to prevent the virus from spreading throughout the holidays. It also advised individuals to avoid huge gatherings and keep the number of family members present at Christmas to a minimum.

Castex explained, “The fewer you are, the lower the risk.”

France has also imposed severe restrictions on travel to the country from countries outside the European Union, including the United Kingdom, where Omicron has been linked to a surge in coronavirus cases.

Authorities established restrictions on why people can travel to France from the UK, as well as a requirement for a negative virus test within 24 hours of arrival and an obligatory 48-hour isolation period starting on Saturday.

According to Natacha Butler of Al Jazeera, reporting from Paris, the French government is “quite concerned” about the situation in the United Kingdom.

“They’re seeing a lot of COVID-19 infections there, especially the Omicron form spreading,” she explained. “Even though Omicron instances have been reported in France, the government says the best thing to do is try to cut down its spread. And this is just one of the methods they’re employing.”

Omicron is now suspected of being responsible for up to 10% of new confirmed COVID-19 cases in France, according to French Health Minister Olivier Veran.

Vaccinations have also been increased in France, with a major push to provide as many booster shots as possible before families assemble for the holidays. Castex reported that the time between the second and third shots was reduced from five to four months by health regulators.

The National Velodrome in Paris, home of France’s track cycling team and once again the country’s largest vaccination centre, was busy with people obtaining vaccinations before travelling home for the holidays – or doing last-minute shopping.

People stated they are not willing to jeopardise their health or the safety of their loved ones, citing a daily average of 50,704 cases in the last week and 60,866 on Thursday alone.

Coralie Vieville said she shared a document with 40 family members who were anticipated to assemble for Christmas to determine who had already been vaccinated and who had not before coming on Friday to obtain a booster.

“That’s how we’re getting ready,” Vieville explained. “It’s extremely crucial to do this and make sure there’s as little risk as possible,” she said, citing the size of the family.