France closes a mosque in Beauvais due to its ‘radical’ preaching 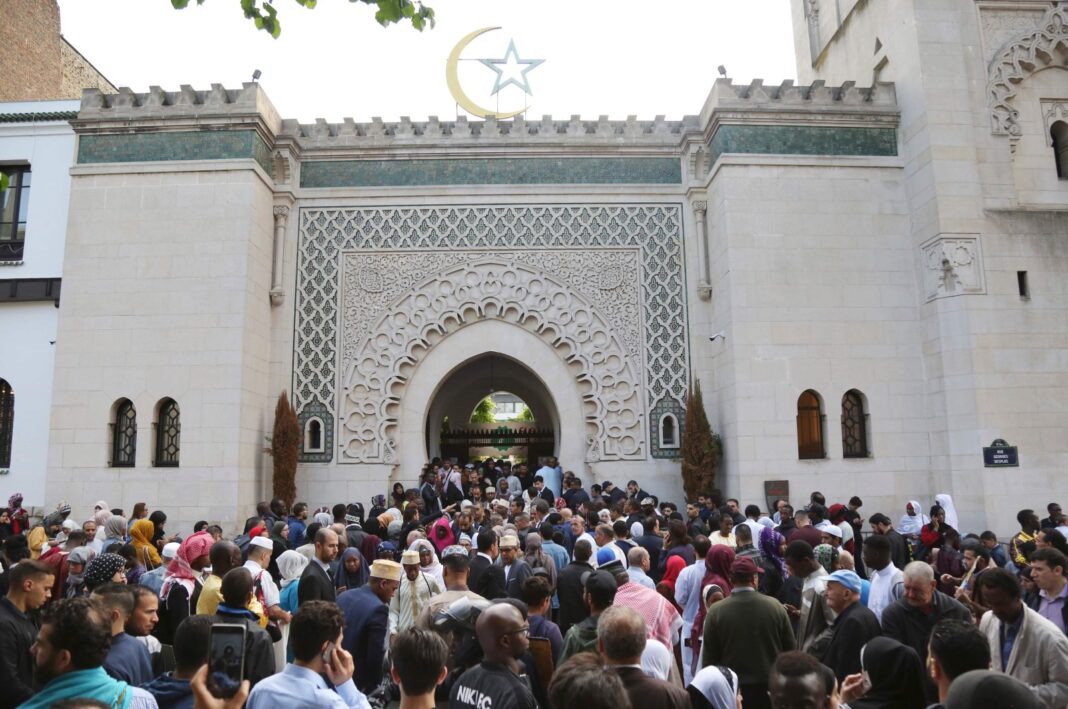 On Tuesday, France’s interior minister announced that he had started a procedure to close a mosque for up to six months, citing the imam’s “extreme” teaching as justification for the action.

Gerald Darmanin told the Cnews TV channel that he was the one who “started” the process of closing the mosque in Beauvais, a town of 50,000 people around 100 kilometres (62 miles) north of Paris, due to “inappropriate” preaching. In his speeches, the imam was accused of “targeting Christians, homosexuals, and Jews,” according to the French ministry.

Authorities in the Oise area, where Beauvais is located, had already announced that the mosque was under consideration for closure due to lectures that incited hatred, violence, and “support jihad,” according to authorities.

A letter stating the intention was sent last week, according to an official at the Oise prefecture, who added that a 10-day period of information gathering was legally required before any action could be taken.

According to the local newspaper Courrier Picard, the mosque’s imam was a recent convert to Islam. The article quoted a lawyer representing the mosque’s management association as claiming that the imam’s words had been “taken out of context,” and that he had been suspended from his duties as a result of the prefecture’s letter.

More than a year ago, France began a significant assault on the Muslim minority. Schools, Muslim groups, and mosques are being closed. Global leaders, human rights organisations, and campaigners have slammed the French government, describing the decision as a severe assault on the country’s rights and freedoms.

Darmanin announced earlier this year that France would tighten controls on places of worship and groups accused of promoting extreme ideology. However, critics claim that the French authorities utilise the nebulous and ill-defined idea of “radicalization” or “radical Islam” to justify the installation of measures without justification, putting Muslims and other minorities at risk of discrimination.

The crackdown followed the assassination of teacher Samuel Paty in October 2020, who was targeted as a result of an online campaign against him for showing controversial caricatures of the Prophet Mohammed published by the satirical magazine Charlie Hebdo during a civics class. President Emmanuel Macron of France defended the printing of caricatures that angered Muslims, saying that he will not prevent the drawings from being published under the guise of freedom of speech, causing uproar among Muslims.

While Muslims in France have accused him of attempting to suppress their faith and legitimise Islamophobia. Macron’s stance toward Muslims and Islam has been denounced by a number of Muslim-majority countries, notably Turkey and Pakistan.

Critics claim that anti-Muslim legislation in France breaches religious freedom and unfairly targets France’s 5.7 million Muslim population, the largest in Europe. Despite the fact that France’s unpopular “anti-separatism” law does not use the word “Islam,” French Muslims have been protesting it for months, saying that the provisions separate them.

According to the interior ministry, out of a total of 2,623 mosques and Muslim prayer halls in France, 99 have been probed in recent months for disseminating “separatist” doctrine. Twenty-one are currently closed for various reasons, and six are being investigated with the goal of closing them down under French anti-extremism and anti-separatist legislation.

German: As part of an investigation into alleged threats to assassinate a state governor and others made by opponents of coronavirus restrictions and vaccinations,...
Read more
News

When aristocrat Colin Tennant, the third Baron Glenconner, bought an exotic Caribbean island north of Venezuela in 1958 for £ 45,000, his wife Anne...
Read more